The Labour leader said that ‘the war on terror has manifestly failed’. 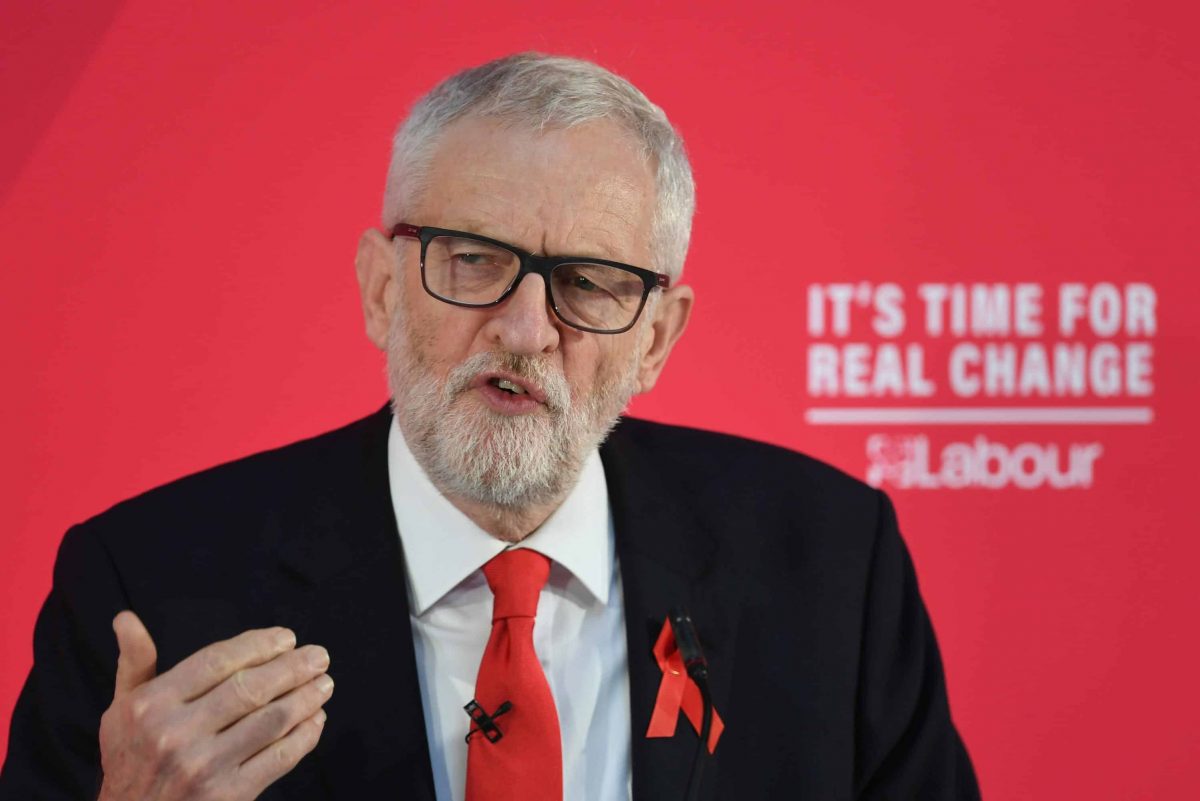 Jeremy Corbyn has said governments can act to make terrorist attacks like London Bridge less likely, as he warned that people cannot be kept safe “on the cheap”.

The Labour leader claimed that for too long “our country’s leaders have made the wrong calls on our security” and criticised cuts in public services.

As the political row over Friday’s attack intensified, Mr Corbyn used a speech in York to say cuts can lead to “missed chances to intervene in the lives of people who go on to commit absolutely inexcusable acts”.

“Take the probation service, part-privatised in 2014, resulting in disaster… The most serious cases stayed in a justice system badly undermined by austerity cuts,” he explained.

“A failure to recruit has left huge staffing shortfalls, with staff supervising more cases than ever expected, posing again a serious risk to our security. You can’t keep people safe on the cheap.”

Mr Corbyn said that “the war on terror has manifestly failed”, adding: “For far too long, our country’s leaders have made the wrong calls on our security.

“Their mistakes in no way absolve terrorists of blame for their murderous actions – the blame lies with the terrorists, their funders and recruiters.

“But if we are to protect people, we must be honest about what threatens our security.

“The threat of terrorism cannot and should not be reduced to questions of foreign policy alone, but too often the actions of successive governments have fuelled, not reduced, that threat.”

Taking questions after the speech, which focused on his foreign policy plans, Mr Corbyn was asked which head of state he will meet first if he is voted into power.

He replied: “There’s such a choice and it will be Christmas week…

“I would have thought a trip to a German market would be a really good idea, because we obviously have to build strong relationships very, very quickly indeed.”

The Labour leader, when asked what his relationship would be like with US President Donald Trump, said he would meet his administration as well as members of the House and Senate if he became prime minister.

He added: “I have made criticisms of President Trump, indeed he has been good enough to make some of me – but that’s OK.”