He pointed out that the 2013 Justice and Security Act explicitly removed the right of the prime minister to choose the ISC chairman. 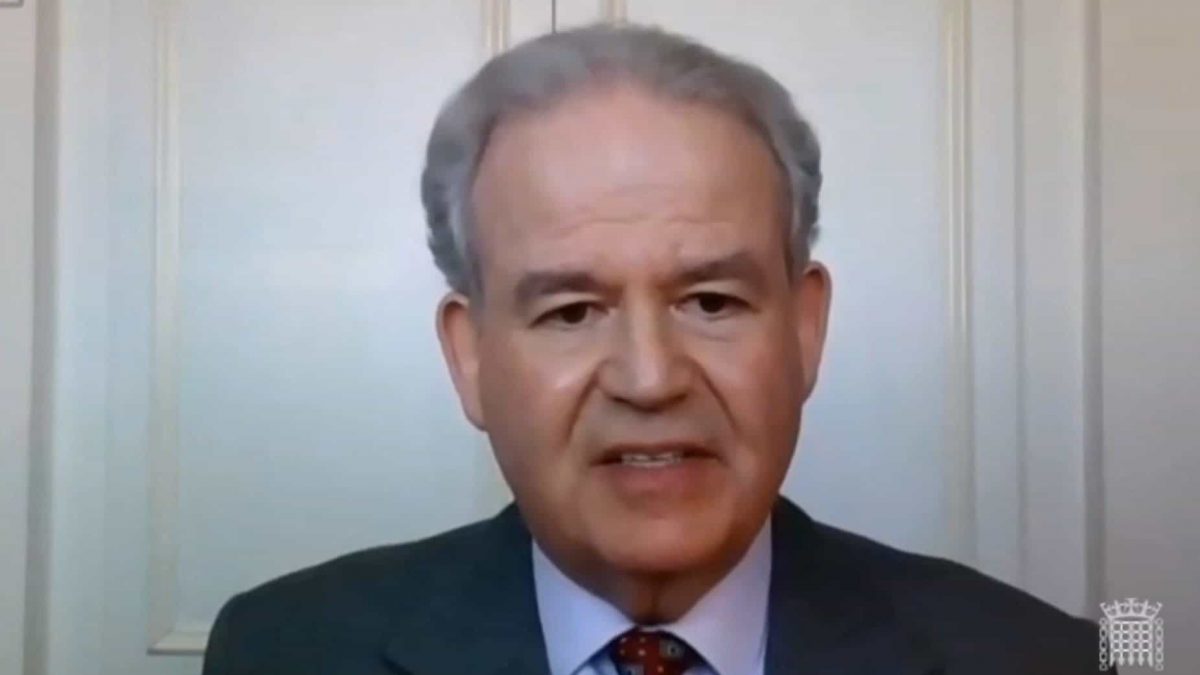 The new chairman of Parliament’s Intelligence and Security Committee has condemned Downing Street’s attempt to impose its “preferred candidate” to lead the committee.

Backbench MP Julian Lewis said he did not respond to a call to vote for former cabinet minister Chris Grayling as he considered it to be an “improper request”.

Mr Lewis was expelled from the parliamentary Conservative Party on Wednesday after securing the prestigious ISC chairmanship with the support of opposition members.

In a statement, he said that the 2013 Justice and Security Act explicitly removed the right of the prime minister to choose the ISC chairman and gave it to the committee members.

“It was only yesterday afternoon that I received a text asking me to confirm that I would be voting for the Prime Minister’s preferred candidate for the ISC chair,” he said.

“I did not reply as I considered it an improper request. At no earlier stage did I give any undertaking to vote for any particular candidate.”

Working with the opposition

A senior Government source said Mr Lewis had had the Conservative whip withdrawn because he had been “working with Labour and other opposition MPs for his own advantage”.

However, Mr Lewis said Downing Street had publicly declared it did not have a favoured candidate for the post, despite widespread reports of a whipping operation to get the Tories on the committee to vote for Mr Grayling.

“In recent days, the official No 10 spokesman explicitly denied that the Government was seeking to ‘parachute’ a preferred candidate in to the chair, stating that it was a matter for the senior parliamentarians on the committee to decide,” he said.

“It is therefore strange to have the whip removed for failing to vote for the Government’s preferred candidate.”

Mr Johnson’s choice of Mr Grayling to head the ISC – which oversees the work of the intelligence agencies MI5, MI6 and GCHQ – drew heavy criticism from across the political spectrum.

In contrast, Mr Lewis is a former chairman of the Commons Defence Committee, who has taken a close interest in defence and security issues throughout his time in Parliament.

Former foreign secretary Sir Malcolm Rifkind, an ex-ISC chairman, said the Prime Minister had acted in an “extremely incompetent” manner and that those responsible for advising him should be sacked.

He said it is essential that the committee is seen to be independent of government if it is to be able to do its job effectively.

“If they had succeeded, that destroys the whole purpose of the Intelligence and Security Committee. It is a unique committee. They are the only people who have access to the highest levels of intelligence.

“They need the confidence of the intelligence agencies and of Parliament. If they are thought to be creatures of government they have no authority to do the job that the law requires them to do.

“The Prime Minister either should have known that or should have been advised of that, and whoever is advising him deserves to be stripped of their responsibility at this very moment.”