Industrial areas in the north of England, the Midlands and Wales could face a “triple whammy” if a deal is not struck with Brussels 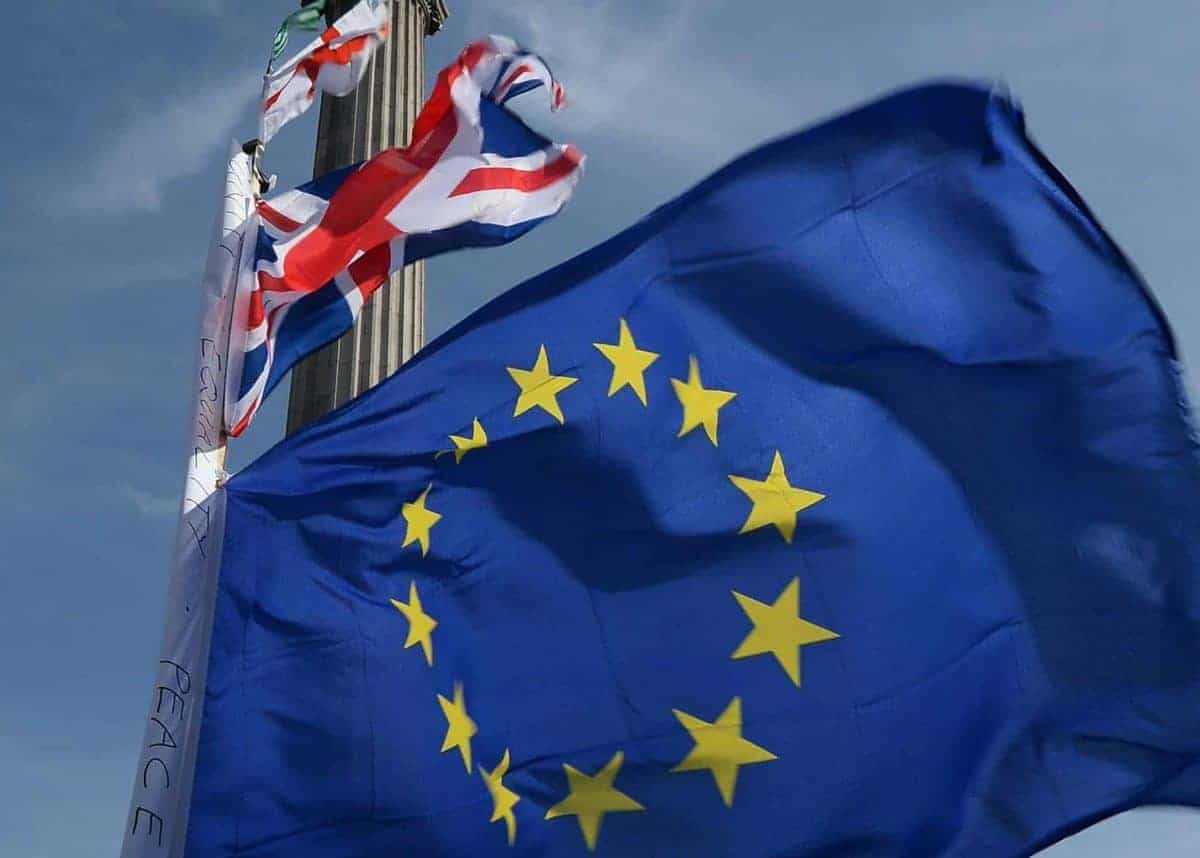 ‘Red wall’ seats won by the Tories in last year’s election are at most risk of severe economic harm in the event of a no-deal Brexit, leading manufacturers have warned.

With less than six months before the end of the transition period – and talks between Britain and the EU threatening to unravel – manufacturing lobby group Make UK and accountancy firm BDO said that industrial areas in the north of England, the Midlands and Wales could face a “triple whammy” if a deal is not struck with Brussels.

As well as the economic hit from coronavirus and Brexit, the traditional industrial heartlands wooed by the Conservatives in December have greater trade links with the EU than other places – increasing the damage to jobs and growth if talks collapse.

In a regional economic outlook report, Make UK and BDO pinpointed former Labour stronghold consistencies – known as the ‘red wall’ – had a high dependence on manufacturing, which puts them most at risk from no-deal – a scenario that could throw up barriers to trade and tariffs.

It said that nearly two-thirds of exports from Wales, the north-east of England and Yorkshire and the Humber went to the EU, while manufacturing contributed more to the economy overall in these regions than the national average.

Stephen Phipson, the chief executive of Make UK, said: “Should the UK fail to reach a comprehensive trade agreement with the EU, then those regions with a high concentration of manufacturing and a dependence on Europe as a major market will suffer a triple hit, given the impact of Covid-19. For some companies the combination may prove fatal.”

Nonetheless the government has no plans to publish an economic impact assessment addressing the pitfalls of crashing out of the EU without a trade deal.

One analysis, in November 2018, found that Britain’s economy would be 9.3 per cent smaller after 15 years under no-deal than if the country remained in the EU.

Rishi Sunak, the chancellor, told MPs on the Commons Treasury Select committee earlier this week that it would be difficult for economic forecasts to come up with accurate assessments now – because of the coronavirus crisis.

He said: “Given all the uncertainty in our economy I don’t think it would be a particularly accurate or constructive exercise.”

Related: Brexit with no trade deal ‘an enormous act of self-harm’