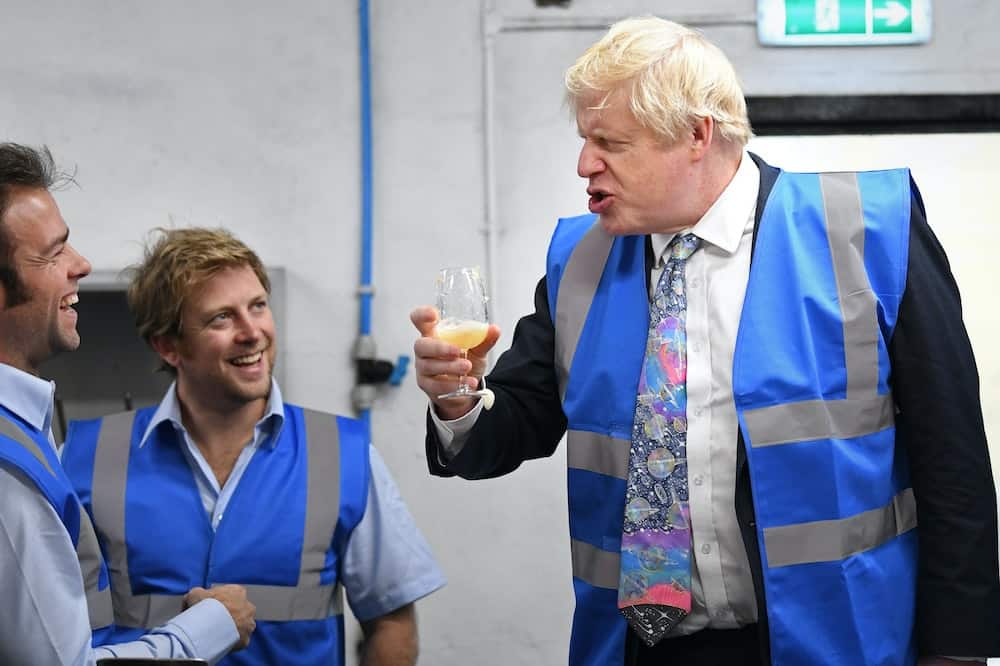 The Scottish Government has dismissed a Westminster promise on post-Brexit powers for Holyrood as a “lie”.

Mr Russell claimed Westminster is attempting one of the “most shocking pieces of dishonesty I have seen from a government”.

UK ministers have said the return of powers to the UK from Brussels will see the Northern Ireland administration receive responsibility in 157 of the 160 areas, Scotland in 111 and Wales in 70.

But Mr Russell claimed some of the powers being transferred cited by the Conservative administration include areas the Scottish Parliament is already responsible for.

Speaking on BBC Radio Scotland’s Good Morning Scotland programme, he said: “The list of powers that has been issued by the UK Government in its press release – and I haven’t seen the full document of course yet – but the list of powers is dishonest. It is one of the most shocking pieces of dishonesty I have seen from a government.

“What it pertains to say isn’t true. It is a mish-mash of the things the Scottish Parliament already has, things it is already decided we won’t have because of the frameworks and things that could be automatically overridden by the decision of the UK to take a power away.

“I’ve got the list here, animal welfare – we actually passed a Bill in the Scottish Parliament on that last month. Food standards – well we set up a food standards body in 2015.

“I was a minister for flood risk management 10 years ago when we passed a Bill in 2009. These aren’t new powers for the Scottish Parliament, that is actually – I am sorry to call it this – a lie.”

As the transfer of powers to Holyrood, Cardiff and Stormont could result in different regulatory regimes across the UK, Westminster has drawn up plans for a new “internal market” to ensure seamless trade between England, Scotland, Wales and Northern Ireland.

Officials said that without such action, a Welsh lamb producer could end up unable to sell their meat in Scotland, or Scotch whisky makers could lose access to supply from English barley farmers.

UK Business Secretary Alok Sharma said: “Without these necessary reforms, the way we trade goods and services between the home nations could be seriously impacted, harming the way we do business within our own borders.”

But Mr Russell argued the framework arrangements being proposed would take powers away from Holyrood.

“There are other things they are trying to take away by framework, things like chemical regulation,” he said

“What is actually happening here is taking away very significant powers that will have an effect on our daily lives, on food standards, on employment standards, on building standards.”

Scottish Secretary Alister Jack, however, said the changes – outlined in a white paper being published on Thursday for a four-week consultation – will ensure “seamless trade continues across all parts of the UK” when the Brexit transition period ends on December 31.

He insisted: “That is more important than ever as we bounce back from the economic shock of coronavirus and begin to grasp new global opportunities outside of the EU.

“The UK internal market is Scotland’s biggest market, worth £55 billion a year, and a massive 60% of all our exports. Scottish businesses sell more to the rest of the UK than they do the rest of the world put together. It is vital for Scotland’s economy and Scottish jobs that we continue to protect that highly integrated domestic market.

“Our proposals respect and strengthen devolution. I hope the Scottish Government will work with us as we take this forward for the benefit of businesses and consumers in Scotland.”