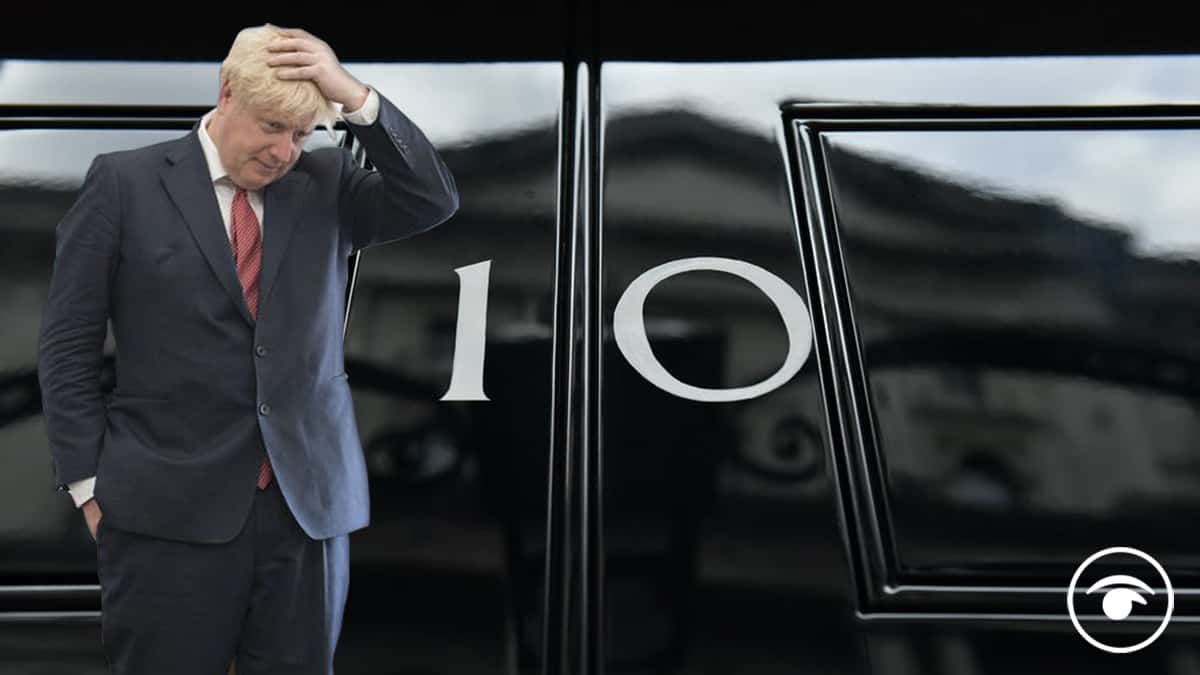 Number 10’s communications director Lee Cain is the latest in a group of high profile departures under Boris Johnson, amid reports of increasing tension inside Downing Street.

Which other top figures have left this year and what has been said about their departures?

The former journalist, reported to be a close ally of chief adviser Dominic Cummings, said he would be leaving Downing Street at the end of the year and had taken the decision after “careful consideration”.

Following the announcement, Boris Johnson said that Mr Cain had been “a good friend and ally” and would be “much missed”.

“I want to thank Lee for his extraordinary service to the Government over the last four years,” he said.

“He has been a true ally and friend and I am very glad that he will remain director of communications until the new year and to help restructure the operation.”

The Attorney General’s office declined to confirm why Sir Jonathan had chosen to leave, but his departure comes after the Financial Times reported he was in a dispute with Downing Street over concerns the Prime Minister wanted to row back on parts of the Brexit deal relating to Northern Ireland.

“If he can’t stay in the public service, there must be something very rotten about this Government.

“Reckless, law breaking, trashing the best of the UK.”

Sir Mark Sedwill announced his departure from the role of Cabinet Secretary in June amid reports of clashes with Mr Cummings, the Prime Minister’s de facto chief of staff.

The permanent secretary’s departure was confirmed in July with his term due to end in August.

Related: Trump is plotting a coup: Will he succeed?