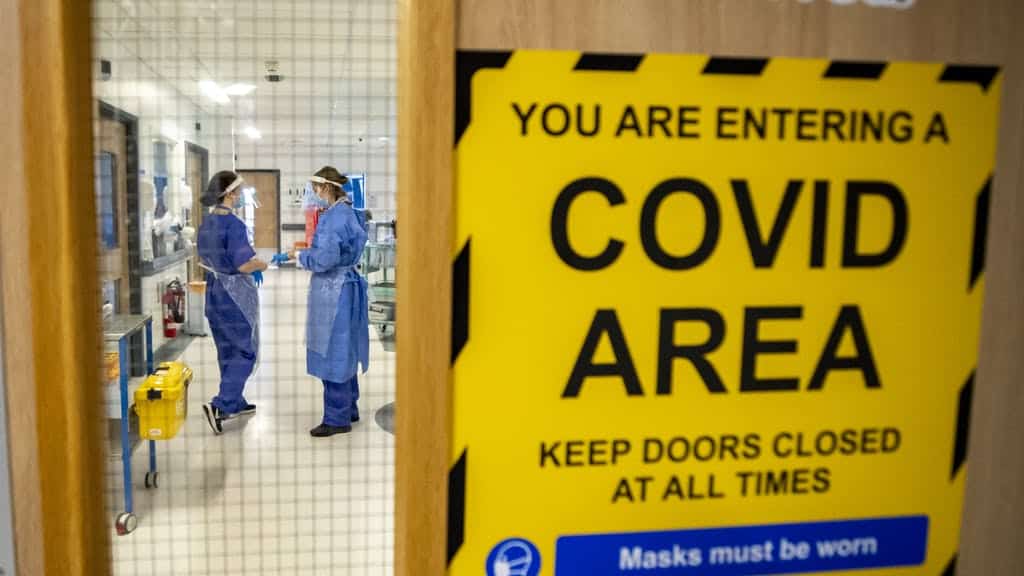 Leading doctors have said it is “vital that lessons are learned” from the pandemic as the UK’s official coronavirus death toll exceeded 50,000.

The British Medical Association (BMA) said the figures were a “terrible indictment” of the Government’s lack of preparation and organisation with regard to handling the virus.

The latest Government data showed 50,365 people had died in the UK within 28 days of testing positive for Covid-19, making it the first country in Europe to exceed 50,000 deaths.

The number of deaths from Covid-19 has exceeded 50,000 in the UK – a figure that could and should have been avoided.

We're calling for a robust public enquiry, so that lessons are learned – read our full statement: https://t.co/5KHTPeWZNd

A “terrible indictment of poor preparation and poor organisation“

Responding to the news, Dr Chaand Nagpaul, BMA council chairman, said: “This is a point that should never have been reached.

“In March, Professor Steve Powis said that if the public adhered to the nationwide lockdown the total toll could be kept below 20,000.

“Today’s figure is a terrible indictment of poor preparation, poor organisation by the Government, insufficient infection control measures, coupled with late and often confusing messaging for the public.”

He added: “As we look towards the hope of a vaccine, it’s vital that lessons are learned from the last nine months to ensure that nothing on this scale ever happens again.”

The reaction to the grim milestone has been quite explosive so far.

We’ve picked out the best bits:

◾️Billions given to pals for dodgy PPE

Britain becomes first European country to register 50,000 COVID19 deaths while Johnson’s Downing Street is engulfed in civil war, instigated by Cummings, as to who should hold which post

A grim milestone. The UK has become the first country in Europe to pass 50,000 Covid-19 deaths. How it happened will be the focus of the public inquiry we expect next year.