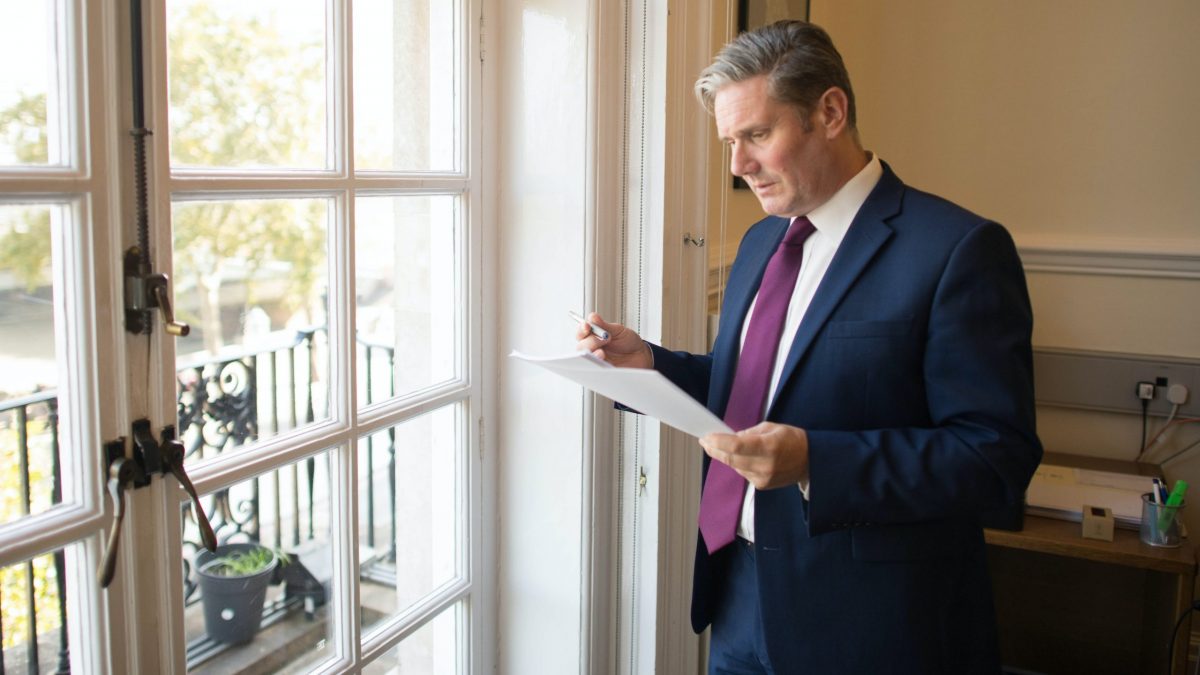 Labour has leapt into the lead in the polls for the first time since Boris Johnson became prime minister.

Sir Keir Starmer’s party now holds a three-point lead over the Conservatives, according to an Opinion poll conducted for the Observer. Labour is sitting on 42 per cent support, with the Tories lagging behind on 39 per cent.

Just six months ago, in the early days of lockdown, the Conservatives held a 26-point lead in the polls. In a remarkable turnaround, approval of the government’s handling of coronavirus has sagged to 30 per cent – down from 65 per cent.

Johnson is also trailing Starmer on the question of who would make the best prime minister. More than half of voters (55 per cent) believe he is ready to be prime minister, while 40 per cent think Labour is ready to form the next government.

Government failings have likely contributed to Labour’s lead. In a similar poll a fortnight ago, Starmer’s approval ratings were similar – but Johnson’s have dropped from -6 per cent to -12 per cent in the same spell, his lowest since the pandemic began.

Half of voters disapprove of Johnson’s handling of the crisis, and 60 per cent think more measures will be needed to stop a second wave.

Adam Drummond, head of political polling at Opinium, said: “The Labour Party has finally caught up with its leader in polling.

“While this is the first time since Boris Johnson became prime minister that Labour have been ahead of the Conservatives on vote share, Keir Starmer has had better approval ratings (both raw and net) than the prime minister for some time and the two leaders have tended to draw on the question of who would be the better prime minister.

“Now the Labour leader has pulled ahead on that measure as well, leading the prime minister by 36 per cent to 32 per cent.

“While there is strong public support for the new Covid restrictions announced by the government earlier this week, they have not yet resulted in the sort of boost in the government’s approval rating that the initial lockdown measures brought in March, suggesting that the ‘rally around the flag’ effect was a one-off.”