Skinner - the so-called Beast of Bolsover - was an ever-present in British politics until last year’s election, when he lost the seat he had held since 1970. 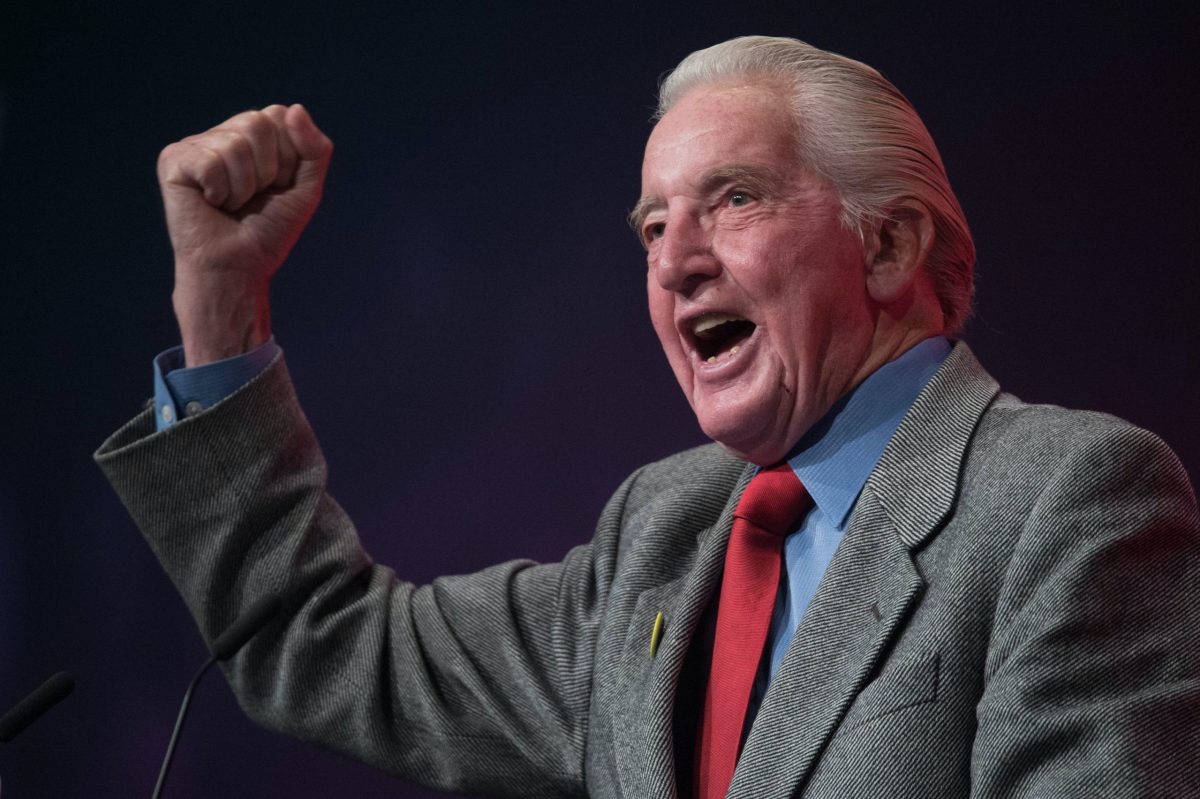 A song about Dennis Skinner, the former Labour MP, has topped the Amazon download charts – pipping the likes of Lady Gaga, Kylie Minogue and Bruce Springsteen.

Skinner – the so-called Beast of Bolsover – was an ever-present in British politics until last year’s election, when he lost the seat he had held since 1970.

The track, Tony Skinner’s Lad, is by musician Robb Johnson – and is a tribute to Skinner. As well as beating new music by Springsteen and Minogue to the Amazon top spot, it hit 19 in the Official Singles Download Chart.

“We thought it would be lovely to get Dennis Skinner into the charts,” Mr Johnson said.

“I suppose it’s done so well because that’s an indication of the great respect he is held in. On many levels I’ve admired him as a principled people’s delegate to parliament. I’ve admired his politics and admired him even more that he enjoys singing.”

Skinner is known for his unbending support for the miners throughout the 1984-5 strike. He has been suspended from the House of Commons numerous times for so-called “unparliamentary language”.

A filmmaker who made a documentary about the life and times of the former MP produced the video for the track.

“The family have all been in touch about the song and its video. I know Dennis has seen it and Lois said he really likes it.”

Related: The best of the beast: Dennis Skinner in five videos