Jonathan Reynolds is due to make a speech setting out the party's plans for abolishing the current benefits set-up. 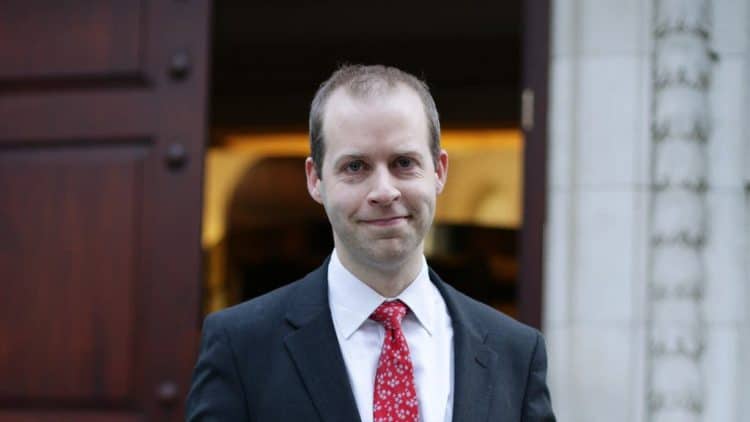 A Labour government would replace Universal Credit with a welfare system that allows low-income earners on benefits to keep more of their take-home pay.

Shadow work and pensions secretary Jonathan Reynolds is due to make a speech at a social enterprise in Manchester on Monday setting out Labour’s plans for abolishing the current benefits set-up.

Universal Credit – introduced by former Conservative leader Sir Iain Duncan Smith when he was work and pensions secretary during the coalition government – was a reform that saw a number of benefits and tax credits, such as housing benefit and income-based jobseeker’s allowance, merged into a single entity and payment.

Labour said its replacement proposal will reduce the taper rate, allowing low-income workers to keep more of the money they earn.

Mr Reynolds is expected to say: “Improving our social security system to allow people to have jobs you can raise a family on is part of our new deal for working people.

“Reducing the taper rate, increasing the minimum wage immediately to £10 a hour, sick pay for everyone, protection against unfair dismissal, and the right to flexible working for all workers are all part of our plans to make work pay.”

Under the current system, Labour said that for every £1 earned by a claimant, 63p is deducted automatically from their Universal Credit payment by the taper rate.

The deduction is in addition to any income tax and national insurance that might be due, Opposition officials said.

According to the party’s research, a single parent working 30 hours a week loses £573 a month of their Universal Credit entitlement – the taper rate combined with national insurance and income tax making their effective marginal rate of tax 75%.

In contrast, someone earning more than £150,000 a year only has an effective marginal rate of tax of 47%, according to Labour.

Shadow cabinet member Mr Reynolds will use his speech to appeal to Tory MPs to rebel over a proposal to cut the £20 per week uplift for Universal Credit recipients.

According to Department for Work and Pensions (DWP) figures, almost three and a half million children will be affected by the planned removal next month of the increase that was brought in to help people weather the impact of the coronavirus pandemic.

“This is an open invitation to those Conservatives who know this cut is wrong for our economy and the millions of families affected,” Mr Reynolds is preparing to say.

“Work with us, time is running out to do the right thing and cancel this cut.”