"Biggest political own goal ever. I just hope the electorate doesn't forget this," wrote one person after watching Labour's video. 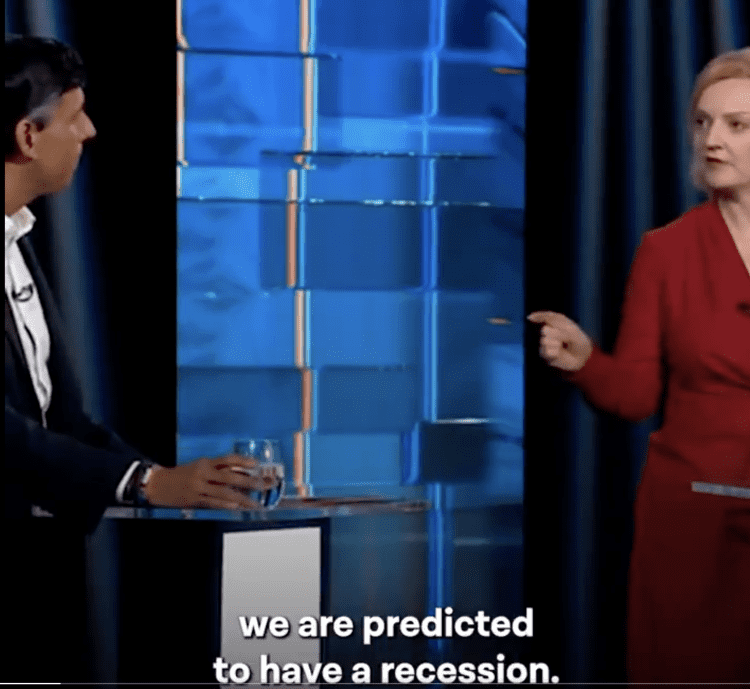 Political party campaign videos are not known for being very good. They are usually pretty cringe and you almost feel sorry for the people in front of the camera.

Here is grant Shapps clamping down on… train announcements, for example.

So we were as surprised as everyone else when the Labour Party shared a video, that is good and has gone viral.

It has been seen over 2.5 million times at the time of writing.

They use Tory MP’s own words to slam the Conservative government’s performance over the last 12 years.

Labour tweeted the video and wrote: “All your bills going up and up and up. Taxes rising to the highest level in 70 years. The worst economic crisis for a generation. Not our words. The words of those running to be the next Tory leader. See what else they think of 12 years of Tory failure.”

It wet down very well to be fair: