It comes following a family-first, nationalistic rebrand was rolled out in a bid to win the seats back. 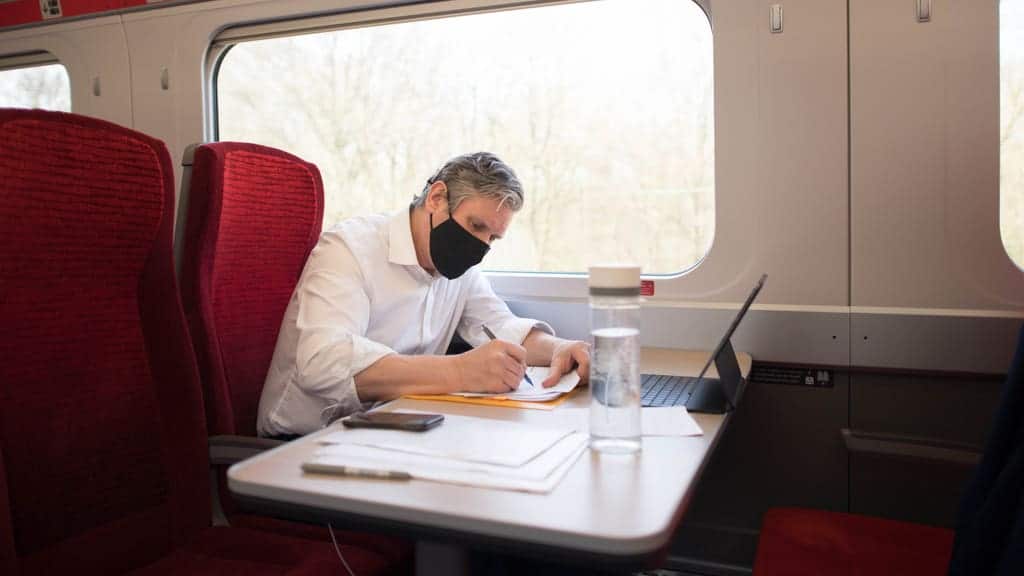 The Labour Party has lost ten points to the Conservatives in Red Wall seats since November, the latest polling shows.

Research by JL Partners finds Boris Johnson’s Tory Party to be leading by four points in the former Labour heartlands.

It follows a four point slide for Sir Keir Starmer and a decisive six point jump for the PM, who was handed a landslide majority in 2019 on the back of seats in so-called Red Wall areas.

Since taking over the Labour leadership Starmer has attempted to reassert his party in these areas with a family-first, nationalistic rebrand.

He has described the Labour movement as being “very patriotic” and was also forced to distance himself from a leaked strategy document in The Guardian which suggested the party should make “use of the (Union) flag, veterans (and) dressing smartly” as part of a radical rebranding.

Related: Starmer shedding support among both Labour and Tory voters