“I think lots of people would scratch their heads and say ‘what is going on here?’ 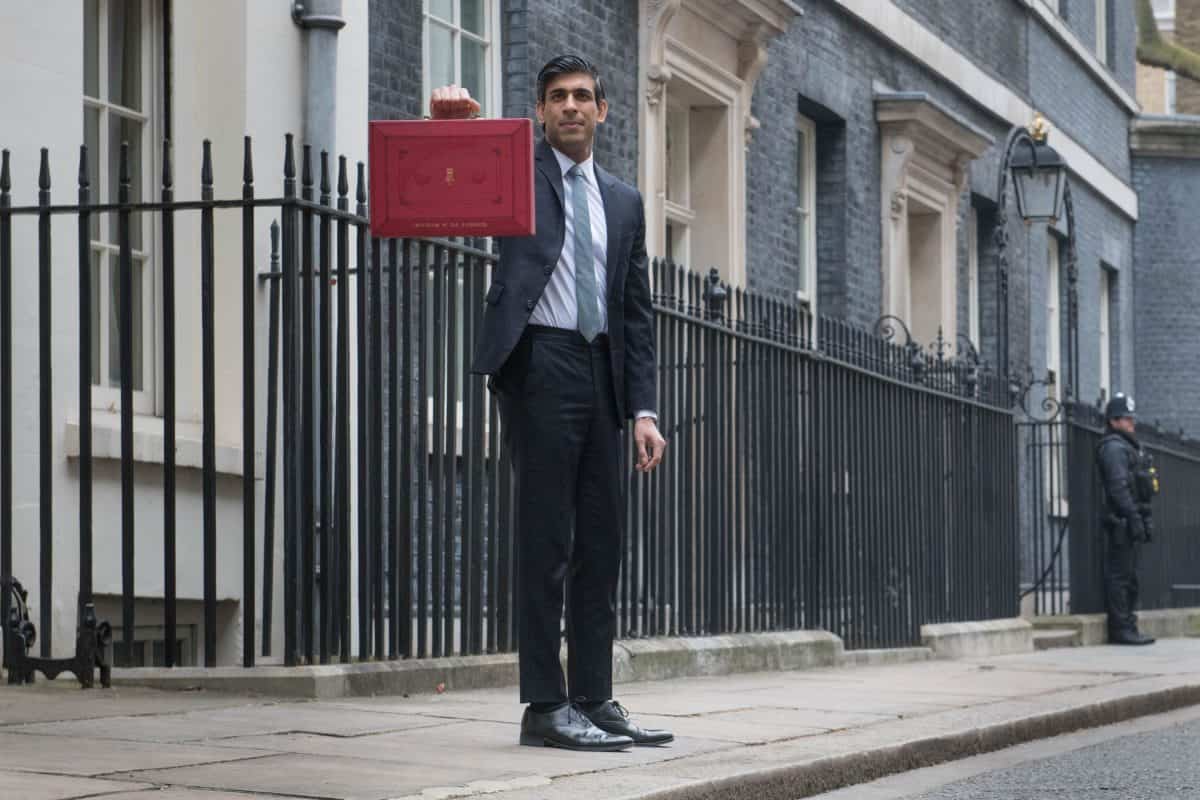 He said of the 45 areas allocated cash under new towns deals, 40 were represented by Tories and it “feels like pork barrel politics”.

But Boris Johnson said it was partly due to his success in the general election meaning that the Tories now represented a lot of towns.

Rishi Sunak used his Budget to announce the 45 deals “from Castleford to Clay Cross; Rochdale to Rowley Regis; and Whitby to Wolverhampton”.

But Sir Keir told reporters on Thursday: “If we look at the towns fund there are 45 areas and 40 of those areas are where there is a Conservative MP.

“I think lots of people would scratch their heads and say ‘what is going on here?’

“This should be going where it is really needed and the Government needs to publish the criteria for this because 40 of the 45 going to Conservative areas, this feels like pork barrel politics.”

The funding comes ahead of local elections in May and follows the Tory landslide of 2019 which saw a “red wall” of Labour-supporting seats in northern England tumble in favour of Mr Johnson’s party.

Sir Keir said: “We have no issue with areas getting funding, of course we need funding across the whole of the UK.

“We have had a decade where the economy has been stalling, there needs to be investment, we all want to see that funding going in.

“If you end up with a list of 45 areas where the funding is going in and, by coincidence, 40 of them are where there is a Conservative MP, most people would say ‘what’s going on here, this looks fishy’.”

The Prime Minister told reporters on a visit to Teesport, Middlesbrough: “I think if you look at the map, one of the functions of the election is clearly that there are a lot of Conservative-represented towns – I think that is just a basic electoral fact.

“I’ve asked about this and I’m told that the criteria was entirely objective – it takes in data on poverty, employment and so on.

“We want to unite and level-up across the whole country and want to do it in a completely impartial way, so that’s what we are doing.”

Officials in Communities Secretary Robert Jenrick’s department insisted he had no involvement in the decision to allocate £25 million to his Newark constituency.

A Ministry of Housing Communities and Local Government spokesman said: “The Secretary of State has had no involvement in decisions relating to a town deal for Newark and to suggest otherwise is completely inaccurate.

“The towns fund selection process was comprehensive, robust and fair taking into account a range of factors.

Previous allocations of funding through the towns fund have also raised eyebrows.

In November 2020 the cross-party Commons Public Accounts Committee said the MHCLG had “not been open” about how towns were selected.

“This lack of transparency has fuelled accusations of political bias in the selection process, and has risked the Civil Service’s reputation for integrity and impartiality.”

The towns and the amount of funding they were allocated in the Budget are:

Related: “I think lots of people would scratch their heads and say ‘what is going on here?’