The electric vehicle revolution is gathering pace, but are they workable in the short term? 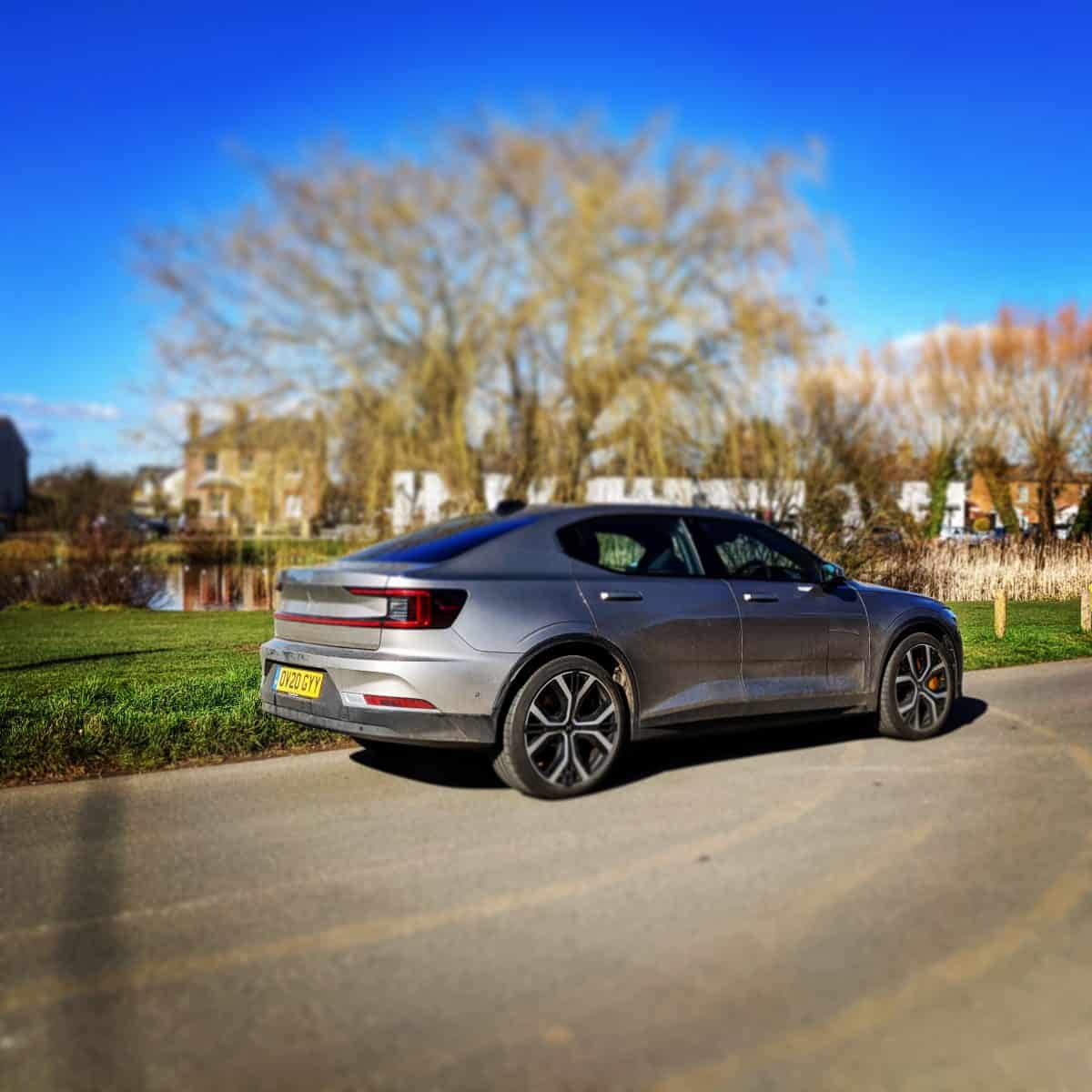 The sale of petrol cars will cease in the UK in 2030, shortly to be followed by hybrid cars in 2035. That means that electric cars are here to stay, so you’ll need to get used to the idea of owning and operating one. For many the future is already here, evidenced by the proliferation of electric vehicles on UK roads.

Even in the world of supercars, electricity is beginning to take hold, with increasing numbers of hybrid vehicles emerging from the likes of McLaren and Bentley, through to fully electric vehicles from Porsche. At the more affordable end of the market, however, how are things shaping up?

The Polestar 2 is the company’s first attempt at a fully electric vehicle, following on from its flagship Polestar 1 hybrid grand tourer. Perhaps the greatest compliment that you can initially pay it is that it’s very similar to driving a ‘normal’ car.

The one pedal driving operation won’t be to everyone’s taste – when you’re not accelerating, you’re braking regeneratively to provide more power for the battery. Combined with violent and unrelenting acceleration, it provides a unique characteristic.

Indeed, performance is astonishingly good. 0-60 takes just 4.7 seconds which, coincidentally, is exactly the same as the Lexus LC500 reviewed last time out. The experience of achieving this could scarcely be more different, though.

Where the LC500 took a moment to reach is optimum power delivery band, to be followed up by an almighty roar from the naturally aspirated 5.0-litre V8 engine, the Polestar 2 delivers all its power instantly. This throws you back in your seat and you can’t help but smile, even laugh, the first few times you experience it. From any speed, plant the right foot and it just hurtles forwards. It’s a remarkable sensation.

It does it in complete silence, however, unlike its combustion engine equivalents. There’s a faint electrical wheeze, but otherwise, nothing. This is slightly discombobulating in that you have no real sense of how fast you are going – the acceleration is relentless because there are no gears to shift through. The Polestar 2 packs a surprising punch in this regard as it gives off no exterior hint of the aggression it houses.

Away from exploring the limits of its acceleration, the Polestar 2 is very well put together. The interior is entirely vegan, the cabin is roomy and there’s plenty of space for passengers. The panoramic roof adds to the feeling of space and serenity. From the outside, I think it’s rather an attractive car, too. It’s different enough from what’s around it to stand out in a positive way and doesn’t try to portray something that it’s not.

The infotainment system is integrated with Google and it’s a strong suit of the Polestar 2. The voice activation works well and you can ask questions of Google as you drive along – not sure when the next Test starts? “Hey Google…” and the answer comes back to you. You can also download apps into the onboard computer.

In-car sat navs can usually be a bit… iffy. And that’s being polite in some cases. So, you resort to your mobile phone and get Google Maps on the go. Well, the Polestar 2 has Google Maps as its in-car sat nav. The whole set up is fantastic.

There’s plenty of space in here and the boot is sufficiently sized for family use. It has Isofix in the rear seats and plenty of nooks and crannies for your bits and pieces. As an everyday family car, it’s perfectly usable.

It also deals with the great British roads well. Potholes and speed bumps are ticked off comfortably enough and the 360-degree parking camera is one of the best I’ve seen. It provides a very clear visual as to what is going on around the car in tight spots and you can change the view to look directly at either side or out of the front or rear cameras. Combined with parking sensors, it makes parking easy.

The Polestar 2 is simple to get to grips with from a driver’s perspective, too. The keyless entry works perfectly and without an ignition to start, you hop in, hit the break, select D and off you go. As a getaway car, it would be brilliant. Plenty of space for stolen goods, easy access and instant acceleration…

Time for the negative. I don’t have a charging station at my house. This made charging it something of an ordeal. This isn’t necessarily the fault of the car, rather of the environment into which it has been built. The fastest charger I could find within 20mins of my house was a 50kwh one at a petrol station. Some that I tried to use were either in private car parks or didn’t work, with many only offering 7kwh charging.

The actual act of setting up the charge is very easy – swipe your card, plug it in. Simple. It’s the time taken that is laborious. 45mins of charging added 41% of range. You’re in danger of turning into Alan Partridge, roaming the isles and befriending the staff at your local petrol station whilst it gives you enough juice to drive it home.

I mostly used the Polestar 2 locally, going to the shops, taking my son to nursery, that sort of thing. On a longer drive out to Guildford it was good fun, though. It just bristles along at such a rate and the acceleration and stopping power are immense. It’s equally as comfortable with the adaptive cruise control on, sitting on the motorway.

The model tested came fitted with the performance pack, which adds Ohlins adaptive dampers, 20in forged alloy wheels, upgraded gold Brembo brakes and gold seatbelts. The dampers are manually adjustable, so if you want to play around with the settings to get it just right for you, you can.

You might even be tempted to give it a run out at a track day. The acceleration and braking capabilities are there’s just enough agility to keep you entertained in that environment. You’d no doubt get one or two funny looks, but you’d also catch a few people off guard.

Combine the in-car environment with the general driving experience and there’s not a lot to fault in here. The major drawback is beyond its scope – the UK’s charging network.

This is a rapidly evolving scene, however, and will only improve. In the meantime, unless you can install a charging point at your house, it makes this (and every other) electric vehicle a challenging prospect to run. If you can fit a charging point at home, there’s really not much downside to be found here. The future is yours to attain right now.

That aside, the Polestar 2 is a glimpse into a future that isn’t as disparate as some have feared. I found myself enjoying it and was impressed with its turn of pace and how accessible and easy to use it is. If this is a signpost to the automotive future, it isn’t all bad.