The broadcaster portrayed the chancellor as Superman last year in footage that had to be eventually deleted. 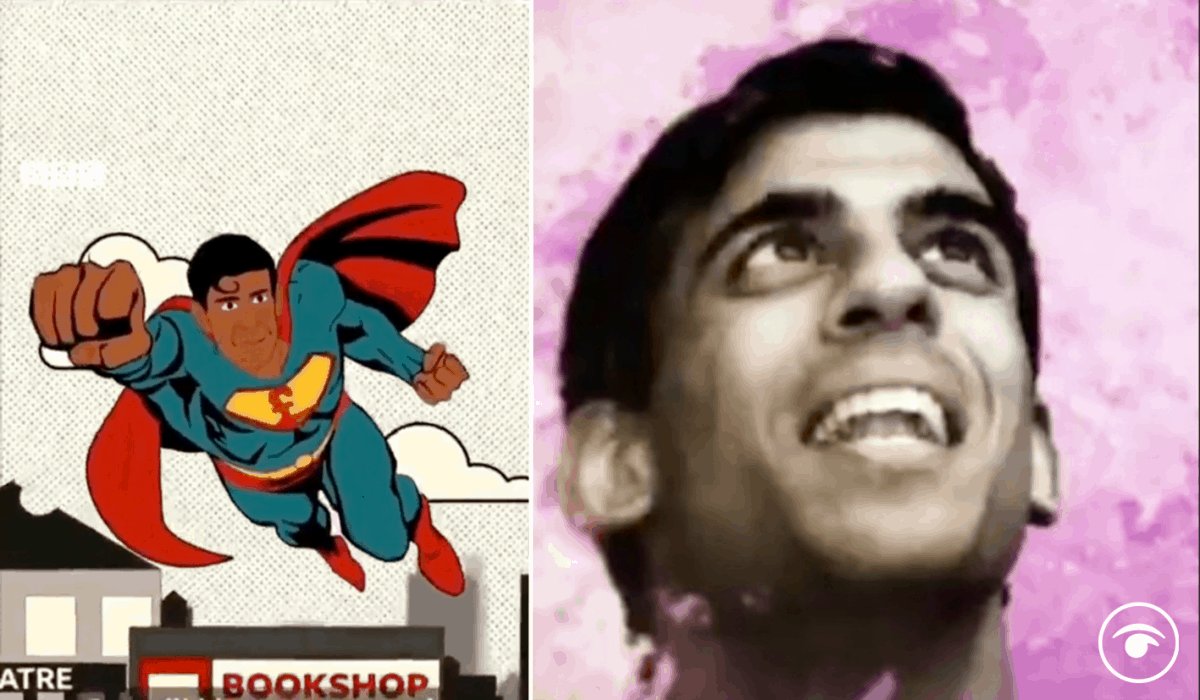 BBC coverage of Rishi Sunak ahead of today’s budget has been compared to a former state-owned Soviet Union newspaper after he was given the messiah treatment.

Tweeting ahead of landmark announcements in the House of Commons today the Beeb echoed its ‘super Sunak’ portrayal of the chancellor last year which eventually had to be deleted.

Just a little reminder that last year the BBC portrayed Rishi Sunak as actual Superman, which was so ludicrously ARE-YOU-ACTUALLY-HIGH??? indefensible they ended up having to delete itpic.twitter.com/ZDtJ8edeev https://t.co/zZrG8TyrNj

Misery of cystic fibrosis could be relieved by unlikely source