Will Tanner said ministers weren't proving themselves "serious about levelling up in the long term". 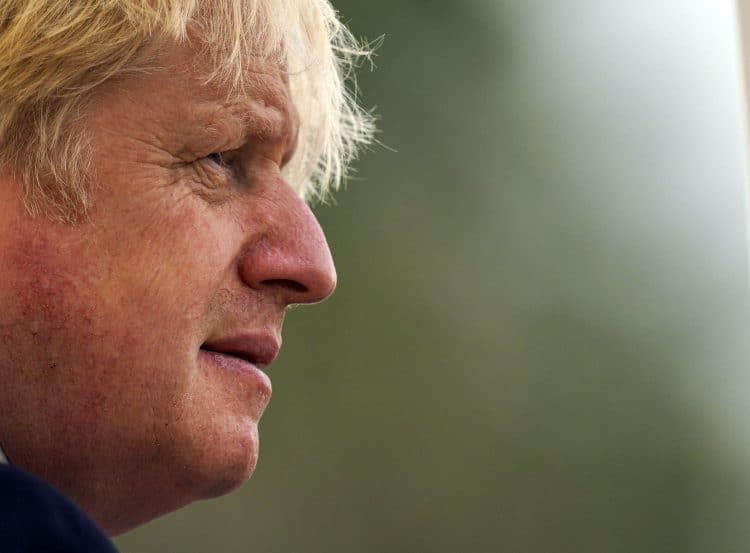 The architect of Boris Johnson’s “levelling up” agenda believes the initiative is at risk of failure.

Will Tanner, a former Downing Street adviser who was among the first to pinpoint so-called “Red Wall” seats, urged ministers to abandon their “top-down” approach to the scheme.

In a new report for think-tank Onward, Tanner said the government should learn lessons from the last Labour government’s New Deal for Communities – which helped cut poverty in such communities.

He said: “The Treasury will not level up left behind places using the same top-down policies that left places behind in the first place.

“If ministers are serious about levelling up in the long term, they need to build local capacity that can endure – and help local people take back control of their communities.”

Speaking to Newsnight, Tanner – who was an adviser to Theresa May – added: “Absolutely we came up with the Workington Man concept at the last election.

“It is precisely those seats that would benefit from a more localised approach, a bottom-up approach where communities take control of local assets like libraries and sports clubs and community hubs.

“Using them as the lynchpin for regeneration is likely to be successful in regenerating those local areas.”

Meanwhile Sir Keir Starmer is expected to use a speech at a summit for Labour leaders in local government to set out his stall for the reform of social care.

Starmer will be speaking after a week in which the government unveiled manifesto-busting plans to raise national insurance in order to clear the NHS backlog and fix the social care crisis.

But Labour has been criticised, including by those inside the party, for not presenting an alternative while slamming Boris Johnson’s plans.

At the LGA Labour Leaders’ Summit on Saturday, where Sir Keir is attending in person, he is expected to say that Labour would “ask those with the broadest shoulders to carry the burden”.

He will say: “Labour’s aim isn’t just to ‘fix the crisis in social care’ – as the Prime Minister has repeatedly promised but failed to deliver. Instead, Labour’s vision for social care is to ensure all older and disabled people get the support they need to live the life they choose.”