A new poll showed that Johnson could lose 54 seats at the next election after the tax hikes, wiping out his Red Wall gains. 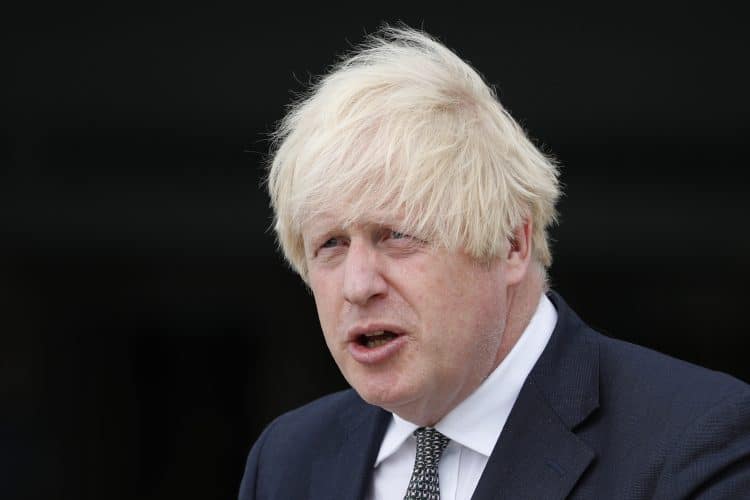 Boris Johnson’s manifesto-breaking tax rises could cost dozens of Tory MPs their seats at the next general – and rob the prime minister of his majority.

A poll for the Telegraph revealed that Johnson risked a hung parliament after breaching a manifesto pledge and increasing National Insurance to pay for the NHS and social care crisis.

It comes amid a stinging backlash to Johnson’s plans from the Conservative grassroots, with MPs reporting hostility upon returning to their constituencies this weekend.

Exclusive w/@christopherhope: Conservative Red Wall MPs could be swept away by a wave of tax rise anger@Telegraph polling shows the Tories would lose their majority and 54 seats – three of which would swing to Labour for the first time everhttps://t.co/ptMR7BV7v5