After the 30 mins speech, which was followed by a so-called fireside chat’, the former PM reportedly started a family holiday. 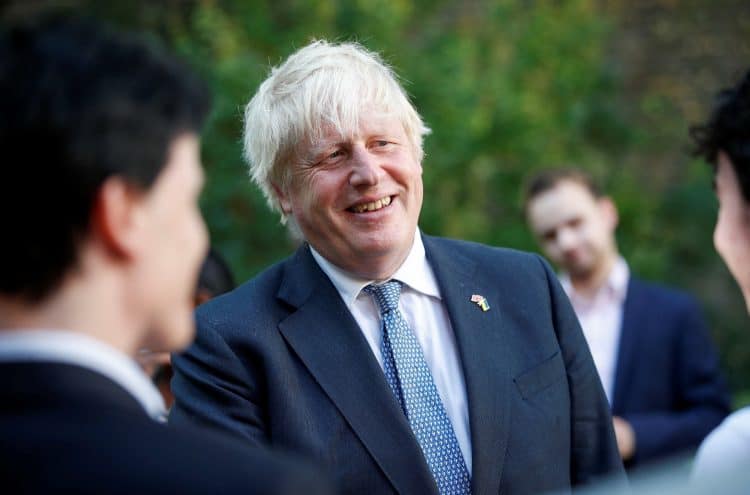 The NHS and social care will receive “not a single penny less” as a result of the Government repealing a multibillion-pound tax hike, according to a Treasury minister.

Mr Philp said Chancellor Kwasi Kwarteng will provide further details on October 31 about how they will fully fund its programme.

The levy was expected to raise around £13 billion a year to fund social care and deal with the NHS backlog which has built up due to the Covid pandemic.

But Mr Kwarteng last month confirmed he was cancelling the 1.25 percentage point increase, with the reversal kicking in from November 6th.

One MP who was missing from the vote was Johnson himself, who flew to America for a speaking gig in Colorado.

The former PM touched down in the USA on Tuesday to address an insurance industry audience, picking up £150,000 for 30 minutes of his time.

The speech started roughly at the same time while the House of Commons was in session more than 5,500 miles away.

After the 30 mins speech, which was followed by a so-called fireside chat’, the former PM reportedly started a family holiday.