There have been calls for fast food chains to be excluded from the government's flagship "Eat Out to Help Out" scheme. 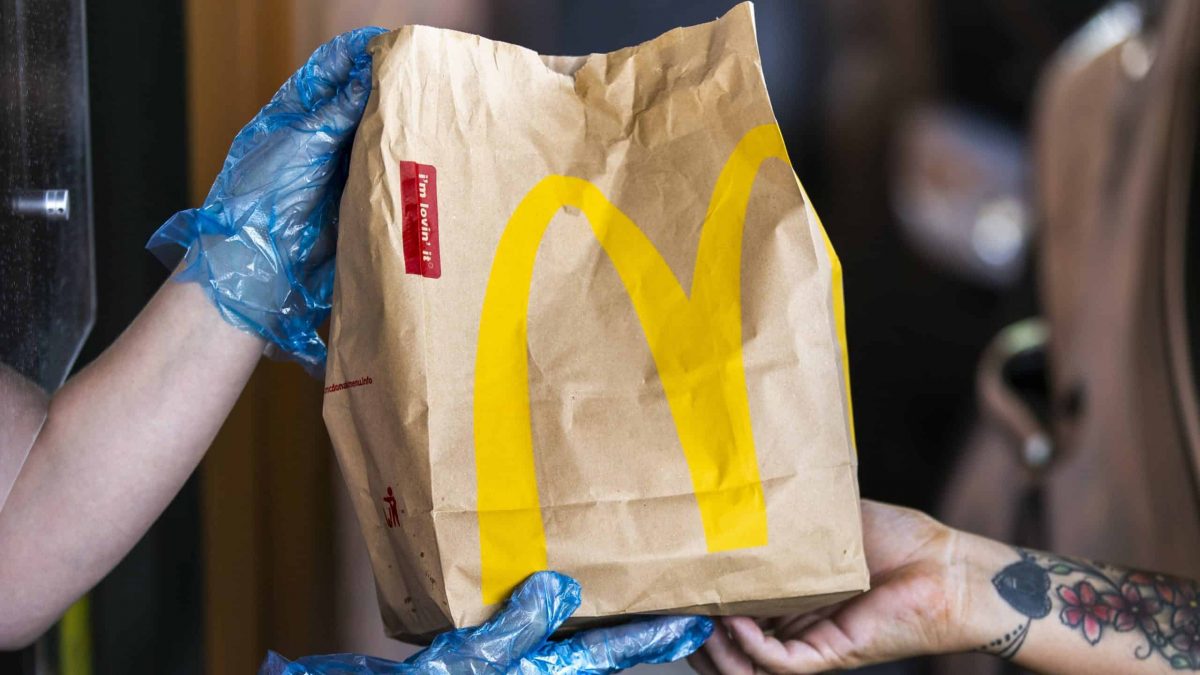 Boris Johnson is gearing up to announce his plan for slimming down the nation as part of his obesity strategy on Monday.

The measures are designed to tackle Britain’s bulging waistlines, with almost two-thirds of UK adults above a healthy weight, according to Government data.

The Department of Health said 36 per cent of the country was deemed overweight and 28 per cent was classed as obese, while one in three children aged 10 to 11 are overweight or obese.

As part of the plans shops will be banned from pushing “buy one, get one free” promotions on unhealthy products and there will be an end to junk food adverts on television and online before the 9pm watershed.

But the sweeping legislation could get off to a rocky start in August as it competes with the Chancellor’s flagship “Eat Out to Help Out” scheme.

Rishi Sunak announced earlier this month that half price meals will be offered to diners eating out every Monday, Tuesday and Wednesday during August in a bid to boost the hospitality sector.

But the plans have drawn criticism for not excluding fast food chains, with a raft of high street, multi-national traders signing up.

Nando’s, Pizza Hut, Burger King and McDonald’s have confirmed they will take part in the scheme, raising eyebrows over the conflicting messages being sent out by the government.

The State of the World’s Children

Last year a report, entitled The State of the World’s Children, found the influence of high-calorie, low-nutrient junk food outlets dominating the retail food environment is a key barrier to healthy eating for UK children.

It says: “England’s poorest areas are fast-food hotspots, with five times more outlets than in the most affluent areas.

Related: Commons Speaker tells Boris Johnson: Do not shy away from parliamentary scrutiny