Don't assume things will just turn back to normal. 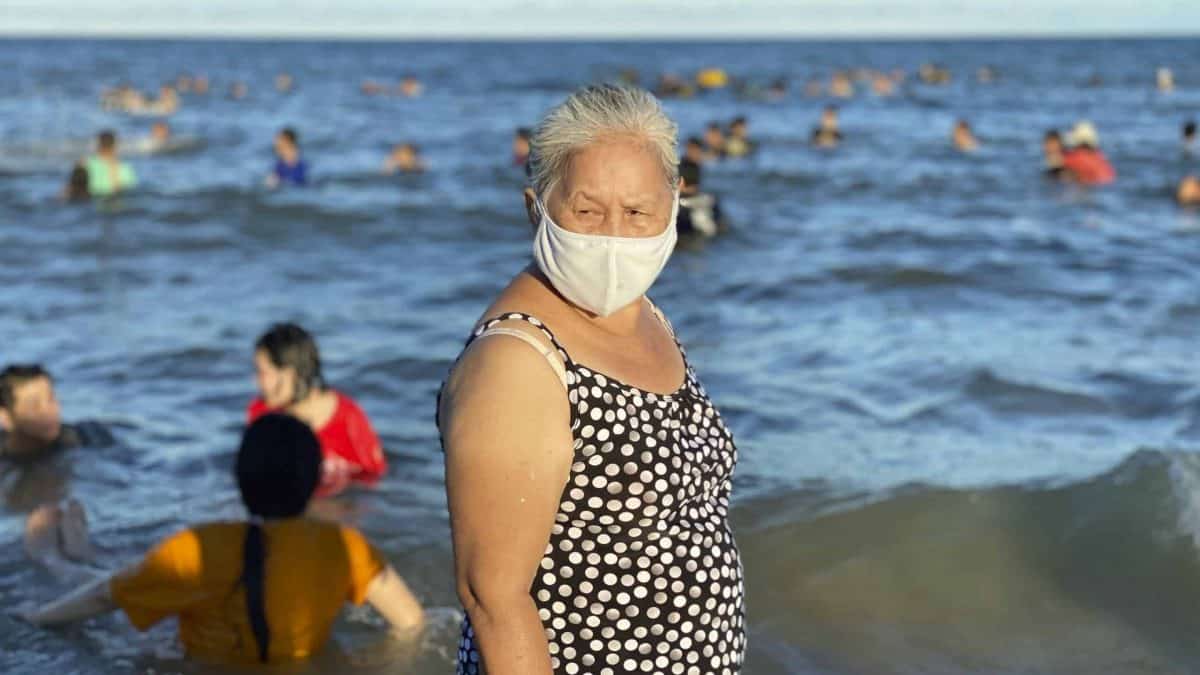 ‘The Pain in Spain’ dominated the front pages of the national newspapers this morning as millions of people came to terms with travel “turmoil” caused by the introduction of mandatory quarantine for travellers arriving from the Iberian Peninsula.

Holidaymakers returning from Spain expressed their shock and frustration at the sudden change in travel quarantine rules which require them to self-isolate again for two weeks.

One 24-year-old traveller from Surrey, who only gave her name as Hannah, told reporters at Gatwick that the sudden changes will mean she has to stay away from work for another week, adding that they wouldn’t have gone on a five-day break to Barcelona had they known.

“We didn’t go with the intention of being stuck in the house for another two weeks,” she said.