The former shadow chancellor said the Labour leader's response to the crisis has been "exactly right". 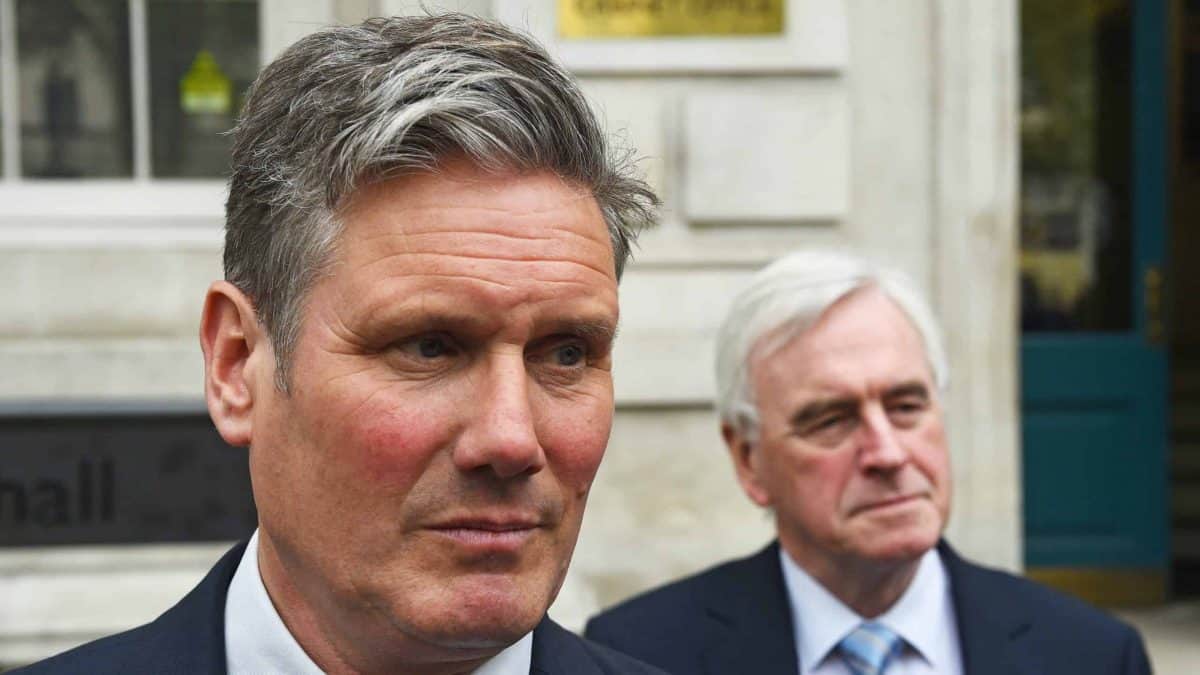 Sir Keir Starmer’s response to coronavirus has been “exactly right”, according to John McDonnell.

The former shadow chancellor praised the Labour leader for approaching the Government in a “constructive way” during the Covid-19 pandemic.

And he said that the Government had adopted policies put forward by Labour in order to tackle the crisis.

“He’s approached the Government in a constructive way – and we’ve got to get through this crisis together – but he can’t help but point out failure after failure. And people are getting pretty angry.

“He’s taking this Government on. What’s interesting is the Government itself has had to adopt many of the policies – not just the ones we advocated for in the last general election, the investment etcetera – but also the policies that we put to them in March to cope with this Covid crisis.

“The furlough scheme was our proposal, the support for small businesses, the self-employed – our proposals. I think he’s gaining the benefit of that.

“Of course with a new leader, the media will give you a much wider leeway to a large extent and of course he’s exploiting that, good for him.”

The Labour MP added: “Sometimes I’ll want the party to be a bit more vociferous on some of these things but it’s a matter of style.

“As long as we get the point across.”