“Never has a prime minister wielded so much power, made so little effective use of it and been seen to be in quite such an indecent haste to blow his own trumpet." 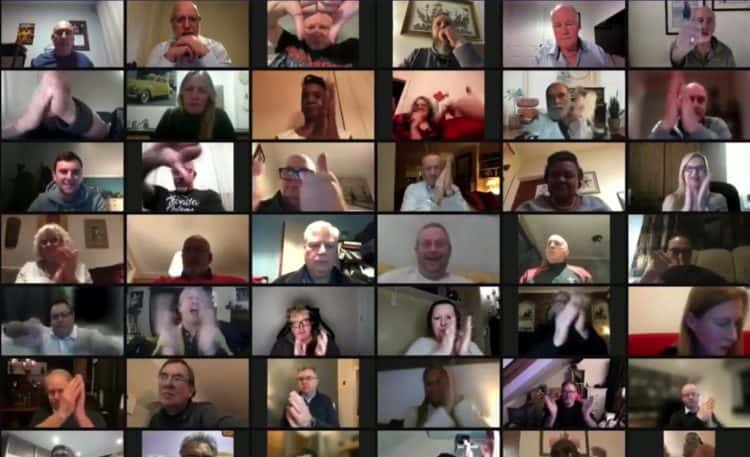 John Bercow received a virtual round of applause following a blistering appearance on Sky News’ The Great Debate on Monday evening.

The former speaker of the House of Commons branded Boris Johnson a “narcissist” and accused him of being “responsible for a catalogue of failures” in an uncompromising monologue.

Asked whether he would send the prime minister a love letter or a letter of dismissal on Valentine’s Day, he told Trevor Phillips that it would unquestionably be the latter.

Mr Bercow said: “Never has a prime minister wielded so much power, made so little effective use of it and been seen to be in quite such an indecent haste to blow his own trumpet.

“I’ve been aware of 12 prime ministers in my lifetime, by a country mile Boris Johnson is the worst.

“He is a narcissist, he doesn’t do the detail, he’s ritually dishonest – having a nodding acquaintance with the truth at best only in a leap year.

“He is responsible for a catalogue of failures, he is the most inarticulate public speaker and prime minister I have ever known, he has no redeeming virtues, he has stayed there far too long.

“It is time that he gave up office and beetled off into the distance, which would be an enormous relief – not just to this country and to the European continent, but to the world.”

Mr Bercow then jokes: “And one of these days, Trevor, I’ll try to tell you what I really think.”

Watch: ‘Thatcherism got us into this mess’ – Tory leadership candidates’ policies slammed