The Tory MP claimed "woke" ideology is now "everywhere" and "threatens to sap our societies of their own self-confidence". 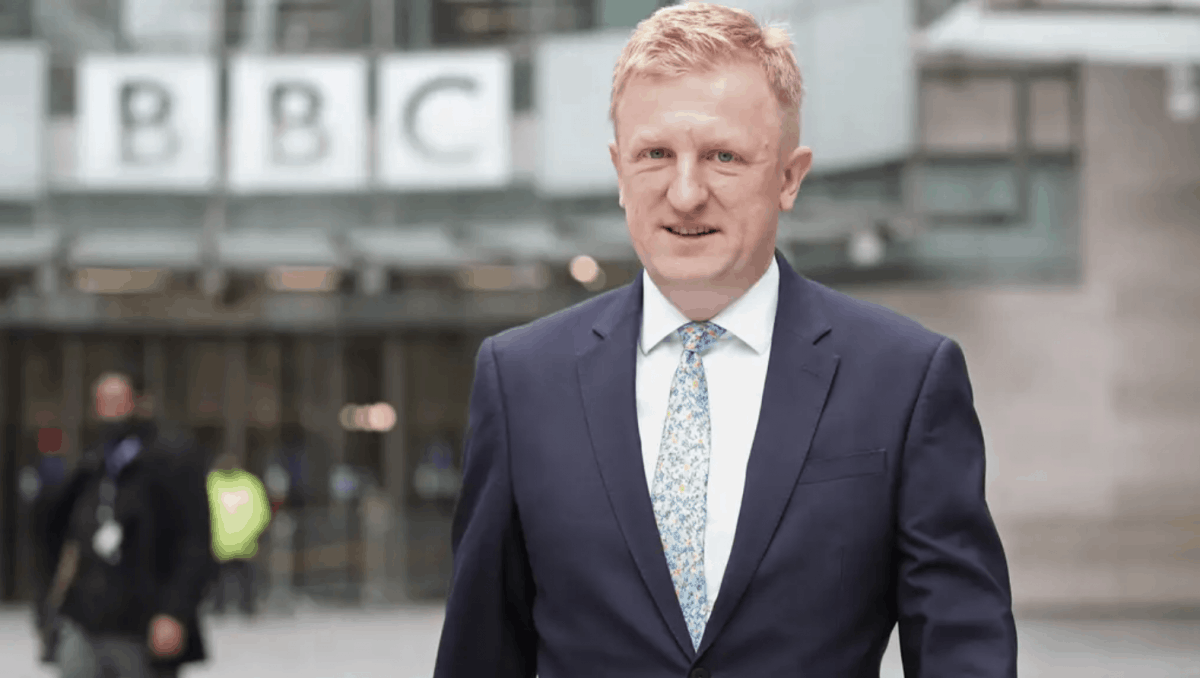 Conservative Party chairman Oliver Dowden has denounced what he describes as a “painful woke psychodrama” sweeping the West, claiming it distracts from efforts to stand up for democracy.

In a speech on so-called “cancel culture” hosted by the controversial Heritage Foundation in the US, Mr Dowden dubbed “woke” ideology as a “dangerous form of decadence” at a time when “our attention should be focused on external foes”.

He said a West “confident in its values” would not be “obsessing over pronouns or indeed seeking to decolonise mathematics”.

“Rogue states are seeking to challenge the international order. And at the precise point when our resolve ought to be strongest, a pernicious new ideology is sweeping our societies,” Mr Dowden said.

“It goes by many names. In Britain, its adherents sometimes describe themselves as ‘social justice warriors’. They claim to be ‘woke’, awakened to the so-called truths of our societies. But wherever they are found, they pursue a common policy inimical to freedom.”

“But I tell you, it is a dangerous form of decadence. Just when our attention should be focused on external foes, we seem to have entered this period of extreme introspection and self-criticism.

“And it really does threaten to sap our societies of their own self-confidence.

“Just when we should be showcasing the vitality of our values, and the strength of democratic societies, we seem to be willing to abandon those values for the sake of appeasing this new groupthink.”

Mr Dowden said the West had become “obsessed by what divides us rather than what unites us”.

He added: “The US and the UK may certainly be very different societies. But we are joined by the same fundamental values.

“Neither of us can afford the luxury of indulging in this painful woke psychodrama… Too many people have already fallen for the dismal argument that standing up for freedom is reactionary or that somehow it’s kind or virtuous to submit to these self-righteous dogmas. Well, it plainly is not.”

Watch: CNN reporter asks British woman in Windsor what she thought of Queen and didn’t get response he expected