The MP said her staff had to be confined to her constituency office as a man allegedly kicked the door, tried to smash windows and yelled ‘fascist’. 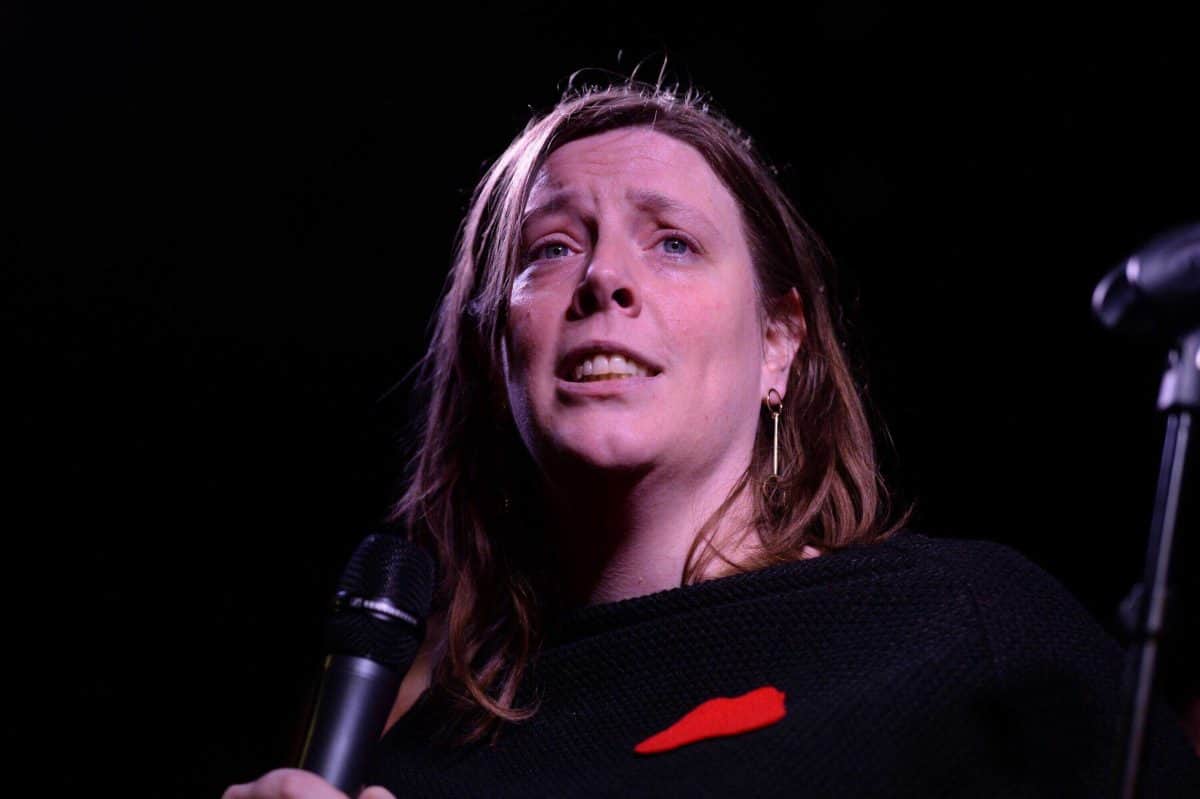 Jess Phillips has said she feels “jumpy and worried” after a man was arrested outside the Labour MP’s office and she received threats aimed at “you and your Remain friends”.

The Birmingham Yardley MP said her staff had to be confined to her constituency office as a man allegedly kicked the door, tried to smash windows and yelled she was a “fascist”.

She told Sky News she has received death threats overnight and has been left feeling “jumpy and worried and frightened”, as she revealed the contents of an email she has shared with police.

“Unless you change your attitude, be afraid, be very afraid… wherever you are, keep looking over your shoulder,” it read.

“The person standing behind you may not be friendly. You and your Remain friends have been warned.”

The alleged attack on her office came as Boris Johnson came under scrutiny for his use of “inflammatory” language, with Jeremy Corbyn saying the Tory was encouraging people to act in “disgraceful and abusive” ways.

Ms Phillips said the Prime Minister “isn’t helping” though she does not blame him, but added: “If he doesn’t change his strategy, I absolutely will.”

West Midlands Police said on Friday that a 36-year-old man remained in custody on suspicion of a public order offence and possession of cannabis.

Officers were called to the Yardley Road premises shortly before 2.25pm on Thursday. It was closed to her constituency on Friday.

Ms Phillips was among the MPs to tell Mr Johnson to apologise for his language in the Commons, saying his choice of words had been designed to “inflame hatred and division”.

This week I received an anonymous letter to my constituency office here is what it said. @10DowningStreet might think we are “humbugs” about his words but they are literally being used in death threats against me. pic.twitter.com/au6E0v9CpI

She tweeted on Wednesday that she had received an “anonymous letter” to her constituency office.

“It was rather prophetic that Boris Johnson should say: ‘I would rather be found dead in a ditch,’” it read.

Mr Johnson on Friday doubled down on his use of language, refusing to stop calling a law aimed at preventing a no-deal Brexit the “surrender act”.