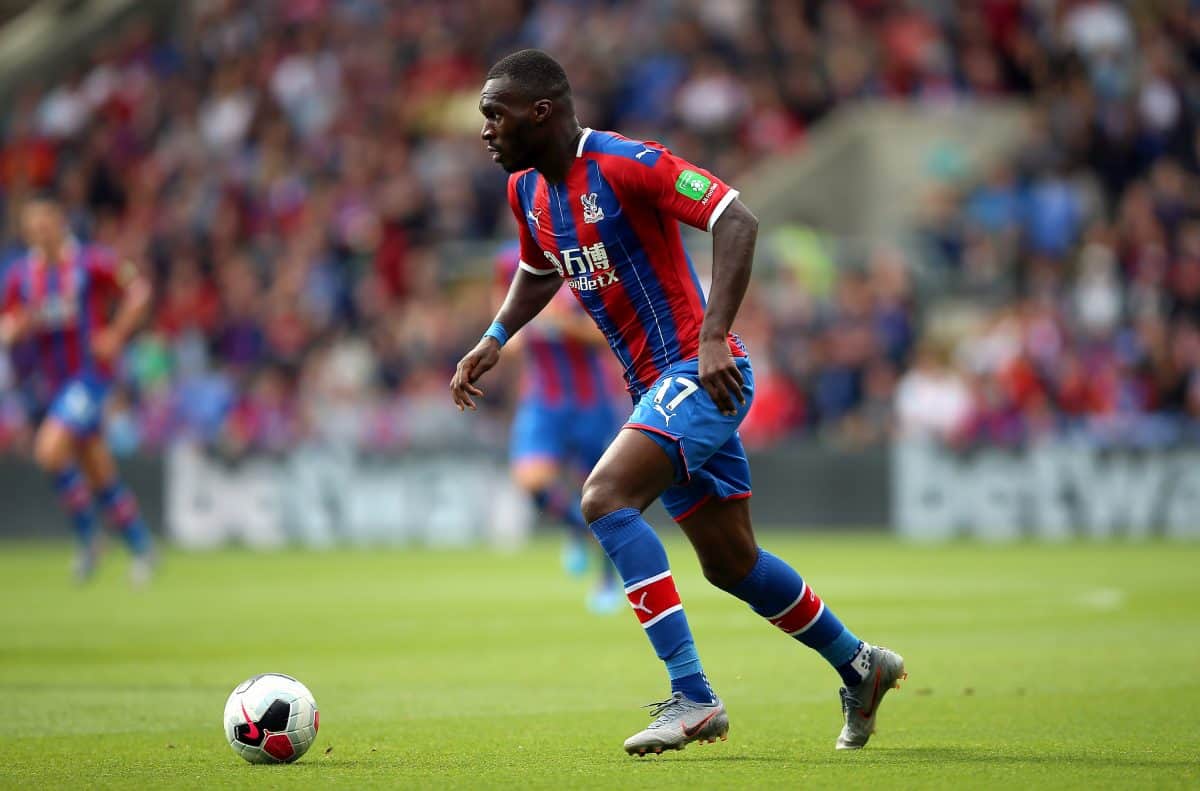 The Congo-born Belgian international, was due to be sentenced at Lavender Hill Magistrates Court in south London today.

But Quentin Hunt, representing Benteke, applied to adjourn the hearing to link it with two other speeding allegations, one with Thames Valley Police and the other with the Met.

Benteke, who has also played for Liverpool and Aston Villa in the Premier League, did not attend today’s hearing.

The striker, who lives in a £6.5 million mansion in Kingston upon Thames, south west London, has previously admitted speeding on the A3 Tibbets Underpass at 1.41pm on March 3 this year under a Single Justice Procedure in July.

The hearing was adjourned until November.

Crystal Palace manager Roy Hodgson could have Connor Wickham back in the squad for Saturday’s Premier League fixture at home to Norwich.

The forward has not played since the Carabao Cup second-round penalty shoot-out defeat to Colchester on August 27 because of an ankle problem, but returned to first-team training this week.

Centre-back James Tomkins will also hope to feature against Norwich after playing an hour for the under-23s on Monday against QPR on his return from a groin injury suffered in April.

Norwich goalkeeper Tim Krul is set to be out with a back problem, but defender Max Aarons will travel with the squad after recovering from an ankle injury.

Goalkeeper Ralf Fahrmann (groin) will also be monitored, so Northern Ireland international Michael McGovern is on standby. Midfielder Alex Tettey picked up a minor groin problem in the defeat at Burnley, so is not involved.