The news everyone in the hospitality sector has been waiting for... 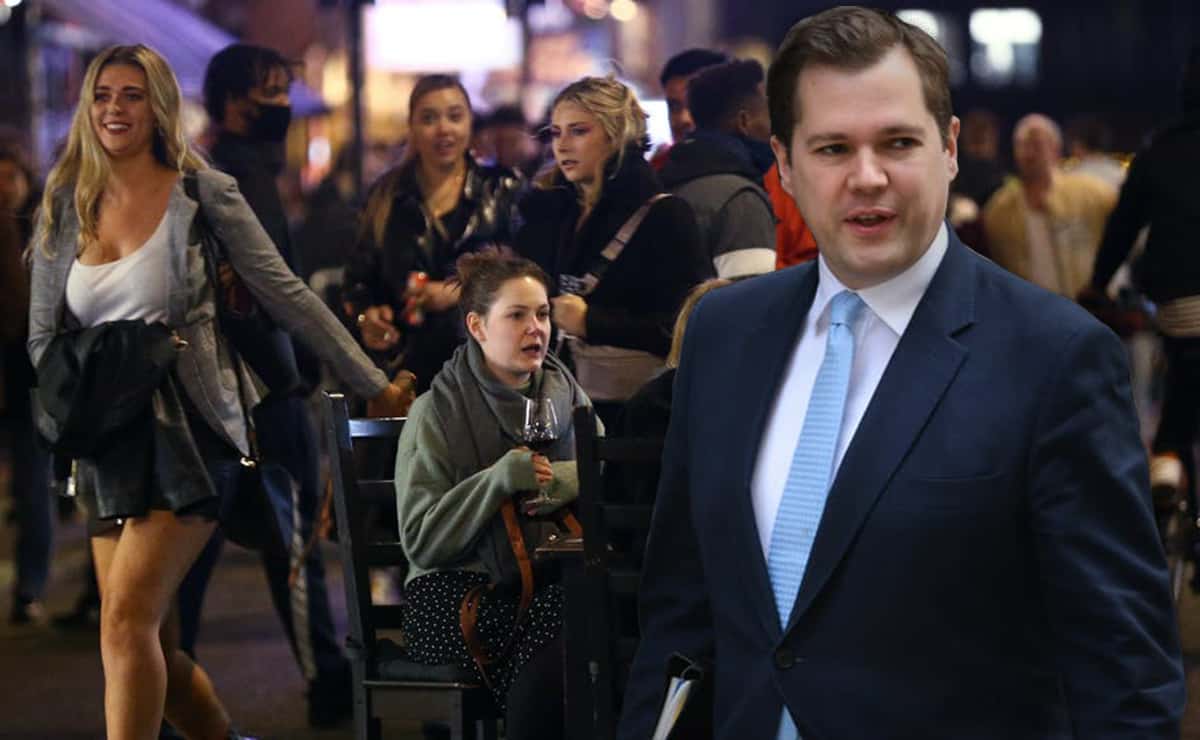 Robert Jenrick has dismissed the need for evidence to support tougher lockdown measures in the north, saying it is “commonsensical” that pubs should shut.

The housing secretary was on LBC this morning to discuss reports that swathes of northern England could follow in the wake of Scotland by imposing tough restrictions – including the possible closure of pubs and restaurants – amid fears the disease is spiralling out of control.

Ministers were said to be considering measures, which could come as early as Monday, as infection rates continue to soar in cities such as Manchester, Liverpool and Newcastle.

Yesterday, during Prime Ministers’ Questions, Sir Keir Starmer called for the government to publish evidence behind the 10pm curfew and questioned whether regional lockdowns had been effective.

He said people are “screaming out” to know the evidence behind the move and called the lack of explanation for the Government’s restrictions “ridiculous”.

“The Prime Minister knows that there are deeply held views across the country in different ways on this.

“One question is now screaming out: is there a scientific basis for the 10pm rule?”

Discussing the issue on LBC this morning, Mr Jenrick was unable to provide any further clarification.

Asked if the Government would publish scientific evidence regarding the spread of Covid-19 in the hospitality sector, the housing secretary said: “It is commonsensical that the longer you stay in pubs and restaurants, the more likely you are to come into contact with other individuals.

“The more drinks that people have, the more likely that some people are to break the rules. There is evidence guided by the Chief Medical Officer and the Chief Scientific Officer.

“I think it is right that we take action decisively, rather than waiting for the most detailed epidemiological evidence to emerge.”