One teacher dubbed himself a "leader of men" after he was told he could "lead royal commandos in land and sea combat situations". 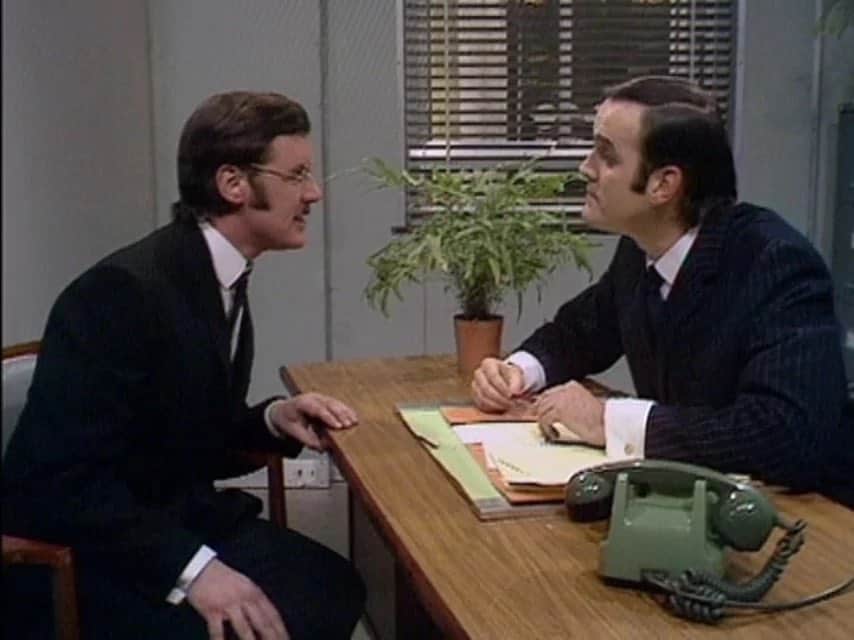 The government’s new national careers service test has been met with surprise and confusion as people learned of their recommended career paths.

The new quiz, launched following controversial comments from the chancellor Rishi Sunak, was set up to advise Brits on how they might retrain following one of the biggest economic slumps on record.

Around half a million jobs are likely to be lost in the UK this autumn as the furlough scheme comes to an end, with many more hanging in the balance.

People working in the creative sector have been hit particularly hard, with the industry grinding to a halt during the pandemic with no end in sight.

Several have taken to Twitter after taking the government’s new skills assessor, with one playwright reacting in shock after she was told she would be suited to a career in the manufacturing industry.

A magazine editor was also taken aback after she was told to consider a career as a boxer, while one teacher dubbed himself a “leader of men” after he was told he could “lead royal commandos in land and sea combat situations”.

Government’s advised me to retrain as a boxer pic.twitter.com/FCKEPPwuPR

Sports and leisure seemed to be a common theme, although several people questioned whether they were suited to the industry.

Now I’m wondering if there’s still time for me to become a lion tamer. pic.twitter.com/f7JRl08gYI

Find out which career you are suited to here.