Boris Johnson was accused of 50 U-turns during his time as prime minister. Now it seems Rishi Sunak is opening his account. 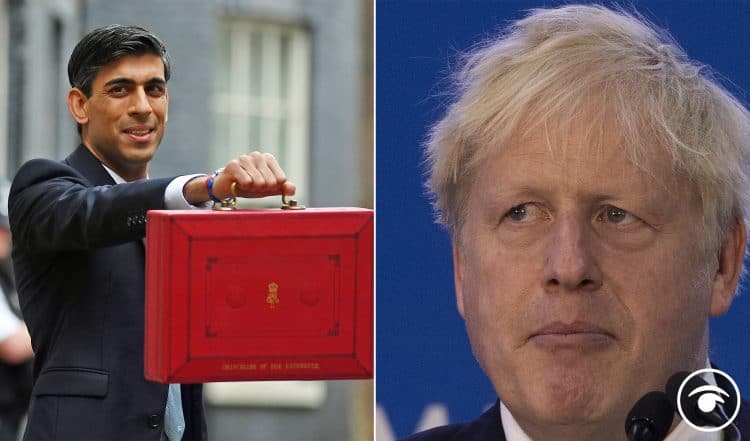 Rishi Sunak has come under fire for “flip-flopping” on tax after pledging to cut VAT on energy bills and interrupting his rival Liz Truss in Tory leadership debates.

As we all know Boris Johnson was quite a fan of a U-turn.

From windfall tax to Partygate ‘lies’ the list is pretty long.

Sunak’s U-turn comes after the Tory leadership hopeful unveiled plans to remove VAT from domestic energy bills for a year if the price cap – currently just under £2,000 a year for the average home – exceeds £3,000 as is forecast by experts.

In a bit more blue-on-blue action business and energy secretary and Liz Truss supporter Kwasi Kwarteng said: “It is a U-turn. I mean, if it isn’t a U-turn, I don’t know what it is.”

Transport Secretary Grant Shapps, a supporter of Mr Sunak, defended the £4.3 billion policy as sensible as it would not add to inflation.

“In the short term it would be deflationary because people’s costs would reduce, in the medium term it would not have an impact on the consumer prices index,” he told ITV’s Good Morning Britain.

Put to him that it is a “flip-flop”, Mr Shapps said: “If he hadn’t produced £37 billion of support, about £1,200 to the hardest-up households already – if he hadn’t done any of that and then suddenly did it, then you would have a point.

“But he has, he has been providing all this support, now he is saying: ‘Here’s something that won’t add to inflation that would save every person watching your programme £160 off their energy bills’ – I think that’s worthwhile.”