“In just one week I will finally leave Brexitland for good. Let me know if anyone ever finds those sunlit uplands. Not expecting an answer anytime soon." 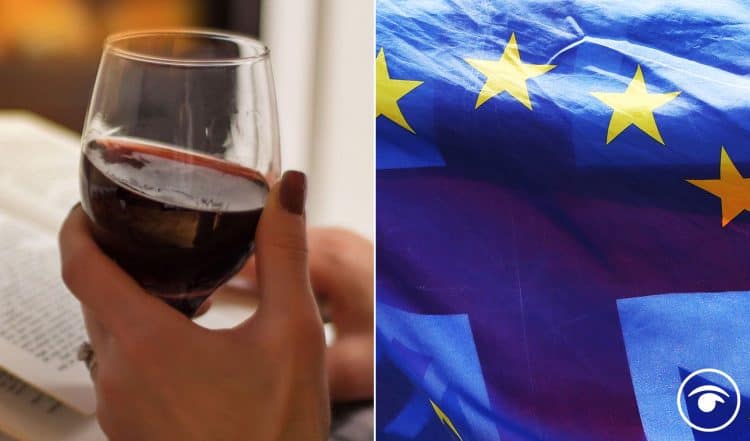 Another day, another series of stories that point to the dismal fall-out from leaving the European Union.

British wine wholesaler Daniel Lambert is moving to Montpellier in France later this week with his wife and two teenage children as a result of the Brexit chaos.

It seems like a lot of people supported him but there were more than a few trolls who took exception to his decision to try and save his business.

He tweeted: “Thanks for all the nice messages. My observation of all the negative ones is that they are all from the same age group. The boomers Brexit types from the 1950s really do have a massive chip on there shoulders don’t they.”

“I am doing what the government was suggesting, which is to have a company here and in Europe to mitigate the impact of Brexit,” he said. “What I’m doing will enable me to import and export into and out of the EU within the company itself, so that we mitigate all of the cost of importing into the UK,” reports The Guardian.

So what else is going on in Brexitland?

The chaos at Dover is back, but this clip about the damage to the chemical industry is going viral.

First there is this tweet to give some background.

This video featuring Juergen Maier, former Chief Executive of Siemens UK, explains why this industry is struggling in the Post-Brexit world.

With this and an ever growing increase in brexit related issues Brexitland began to trend:

In pics – The Milky Way soaring over Stokesay Castle in Shropshire