One senior police source described the policy as "incoherent shi*t", according to Lizzie Dearden from the Independent. 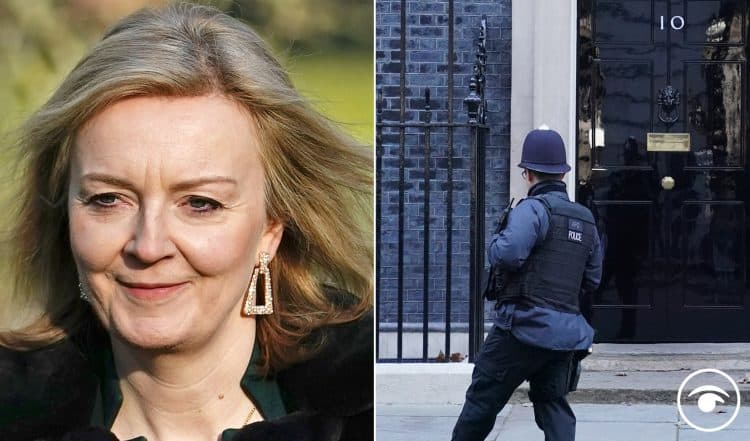 Liz Truss has pledged to publish police league tables while asking forces to slash serious crime by 20 per cent if she wins the race for No 10.

If she becomes prime minister at the beginning of September, Ms Truss said her Government would tell police to cut homicide, serious violence and neighbourhood crime by a fifth by the end of this parliament.

The Commons Public Accounts Committee recently warned that the Home Office faces “significant challenges” in hiring another 6,500 officers by next March to reach the Conservative manifesto target of 20,000.

MPs on the powerful committee criticised the programme’s focus so far “on getting people through the door” without setting out how the new officers’ impact on crime will be assessed.

Here she is talking about it.

The Daily Express led with the headline: “No ifs or buts… police must solve more crimes.”

The police, and the rest of us, have just had a eureka moment due to Liz’s illuminating comment……..