UK scientists have collaborated with European partners through various schemes. 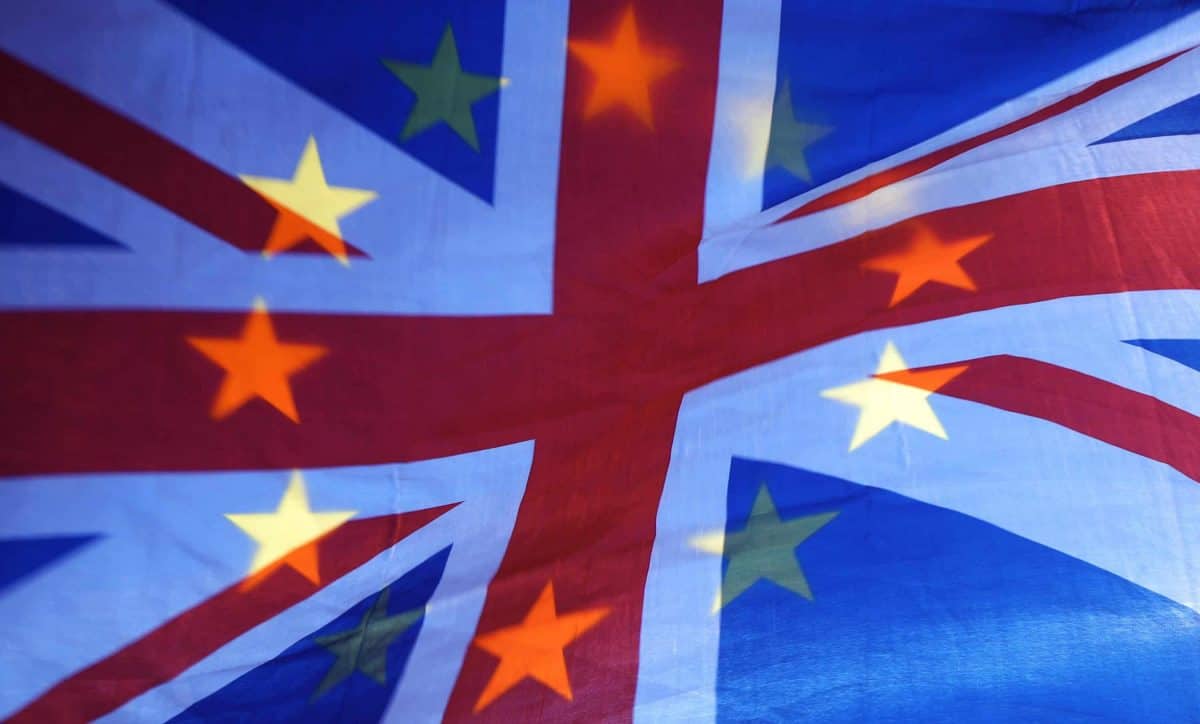 What has been the result of this collaboration?

Some of the projects that EU funding has contributed towards, according to the Royal Society: