Her return to Government as Home Secretary in 2019 raised eyebrows due to the manner of her departure from Cabinet in 2017. 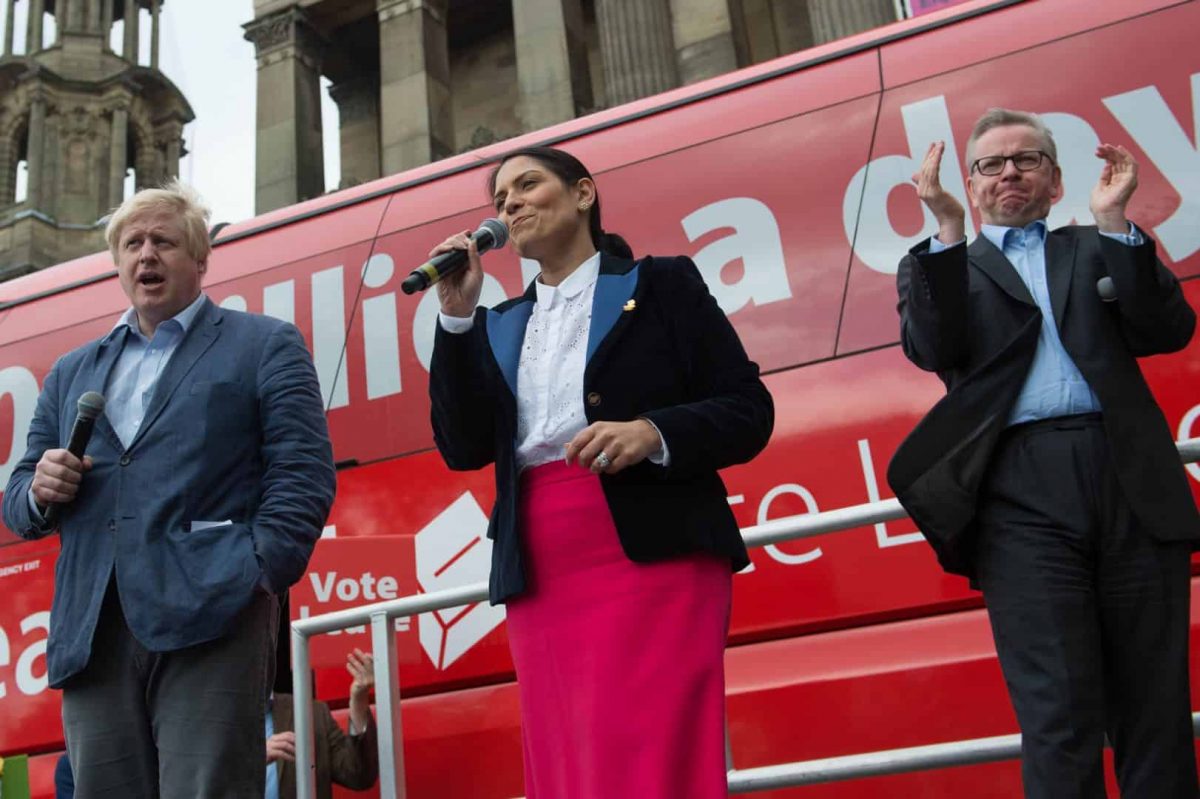 The Westminster storm surrounding Priti Patel has intensified with the resignation of her chief civil servant, who alleged she belittled colleagues and led a “vicious and orchestrated” briefing campaign against him.

Sir Philip Rutnam’s departure as permanent secretary comes after a series of clashes with the divisive figure, who is said to be “absolutely livid” about allegations that she bullied staff and is distrusted by spymasters.

But the 47-year-old is no stranger to controversy and her return to Government as Home Secretary when Boris Johnson became Prime Minister in 2019 raised eyebrows due to the manner of her departure from Cabinet in 2017.

Ms Patel was forced to quit Theresa May’s Cabinet after having a series of unofficial meetings with the Israeli government.

It emerged she had had a series of 12 engagements with senior Israeli figures – including Prime Minister Benjamin Netanyahu – during a holiday in the country in August 2017.

The then international development secretary held two additional meetings, one in the UK and one in the US, following her return from Israel.

The ambitious Brexiteer was widely believed to harbour leadership ambitions, and some Westminster watchers regarded the “freelancing” meetings with the Israelis as part of a possible drive to boost her personal contacts and standing ahead of an eventual pitch for the top spot.

Elected to Parliament in 2010 at the age of 38, Ms Patel achieved ministerial rank four years later as exchequer secretary to the Treasury, before promotion to employment minister following David Cameron’s 2015 general election victory.

She was one of the ministers who took advantage of Mr Cameron’s decision to allow members of his Government to argue on both sides of the EU referendum and played a prominent role in the Leave campaign alongside Mr Johnson.

Her appointment as international development secretary was greeted with concern by some in the aid community, who recalled that she had previously called for her new ministry to be replaced by a Department for International Trade and Development with greater focus on boosting UK business opportunities in the developing world.

When she resigned she acknowledged that her actions “fell below the high standards” expected.

In a bizarre episode, thousands of people followed the progress of her plane as she returned from a trip to Kenya for the showdown with Mrs May which led to her exit from the government.

Her views on the death penalty were thrust into the spotlight in 2011 when she used an appearance on Question Time to say she would “support the reintroduction of capital punishment to serve as a deterrent” to “murderers and rapists” who re-offend.

But in 2016, she told MPs that she did not support the death penalty.

The Tory MP for Witham was born in Harrow, north London, in March 1972, the daughter of parents who came to Britain from Idi Amin’s Uganda in the 1960s.

She studied at a comprehensive school in Watford before taking a degree in economics, sociology and social anthropology at Keele University and a post-graduate diploma in government and politics at Essex.