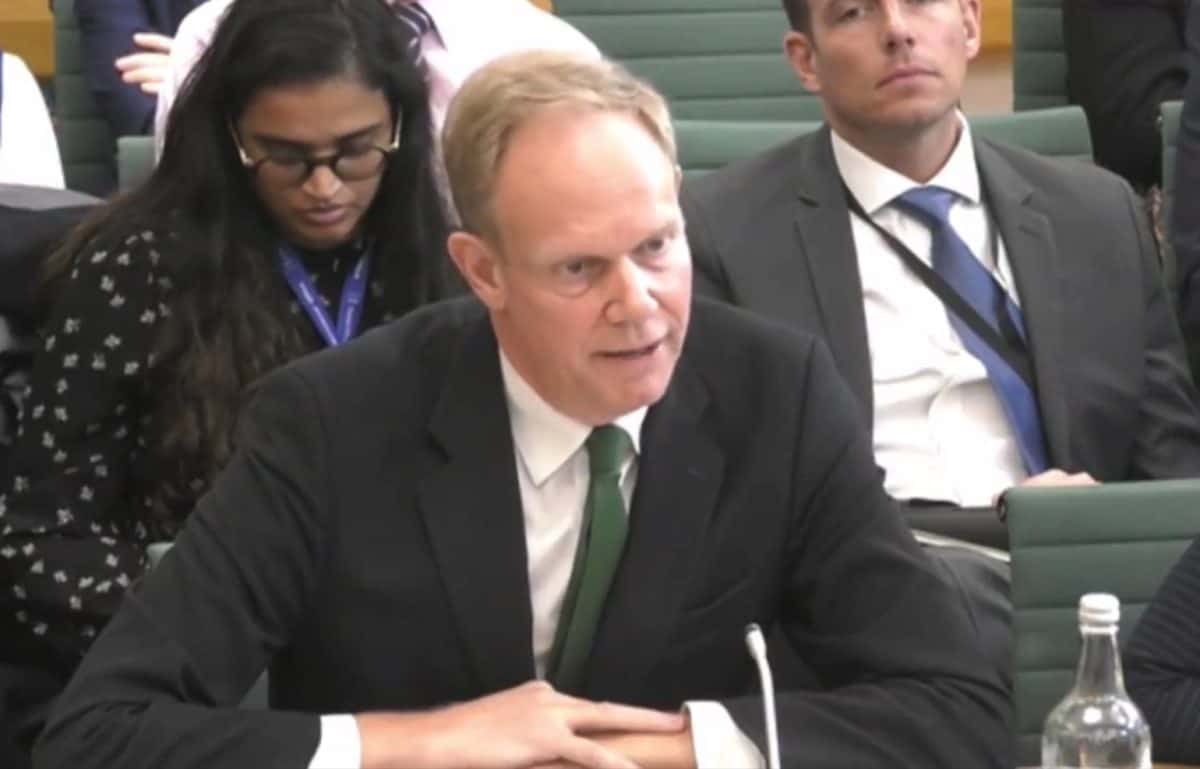 Britain has already paid Rwanda £140 million but the Home Office’s top civil servant is still unsure whether the stalled asylum policy is value for money.

The Government department’s permanent secretary Matthew Rycroft told MPs it remains the case that the plan to send migrants to the east African nation “could be value for money and it could not be”.

It is more than seven months since former home secretary Priti Patel announced the deal in a bid to curb Channel crossings but the plan has been hampered by legal challenges.

Asked whether he thought the policy was value for money, Rycroft told the Commons Home Affairs Committee on Wednesday: “I keep that judgment under constant review, as you would expect, and the circumstances have not changed sufficiently for me to change my judgment which, from April, was that we did not have evidence it would be value for money.

“The UK has paid £120 million plus an additional £20 million for set-up costs to the government of Rwanda and it remains the case it could be value for money and it could not be.

“I think it is worth underlining the purpose of the scheme is deterrence, is prevention. The success of the scheme will not be measured in how many thousands of people will be relocated to Rwanda but more by how many people do not make the dangerous crossing of the Channel.”