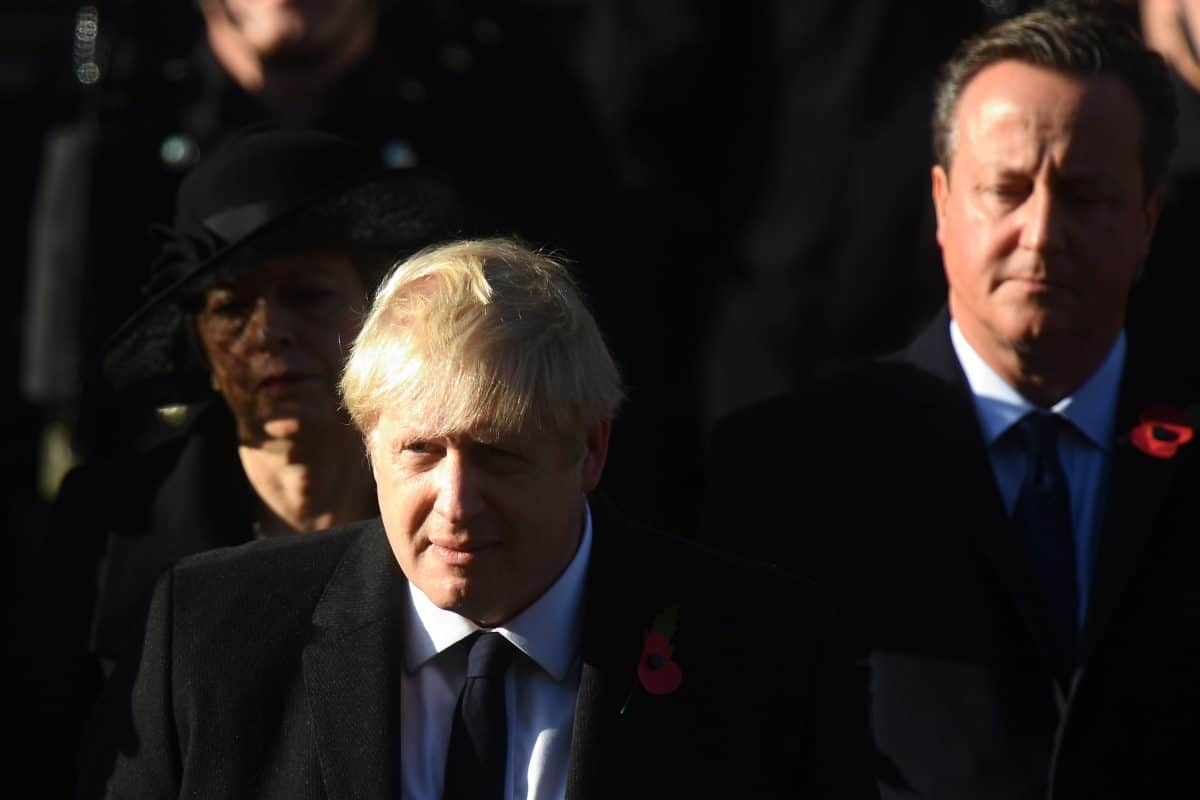 The senior civil servant embroiled in the Greensill scandal breached government rules by failing to declare a trustee role he took up within a year of leaving office, the appointments watchdog has ruled.

Bill Crothers – the government’s chief commercial officer until 2015, who founded its £15 billion-per-year business contracts division, the Crown Commercial Service – took the job with the UK’s purchasing and supply industry body in late 2016 without telling the watchdog.

Crothers claimed he was not aware that the advisory committee on business appointments (Acoba) needed to be notified about unpaid roles – raising further questions about how rules are communicated through Whitehall.

“I am afraid that when appointed, I did not think that Acoba approval was required due to it being a not for profit charity and an unpaid trustee role,” Crothers said, in a letter informing Acoba of the breach. “I am sorry for this honest mistake.”

Acoba chairman Lord Pickles wrote to Michael Gove, the Cabinet Office minister, on Thursday to inform him that Crothers had broken government rules.

“Failure to seek advice is a breach of the government’s rules and the requirement set out in the civil service management code,” Pickles said.

“It is the committee’s policy to act transparently, including making public any failure to follow the rules that is it made aware of. It is now a matter for you to decide what appropriate action to take.”

A Cabinet Office spokesperson said:“We have received the letter and will be considering its contents.”

Crothers is one of a growing number of former and current Whitehall officials ensnared by the Greensill Capital lobbying scandal, after it emerged on Tuesday that he started advising the now-collapsed lender two months before leaving the civil service in November 2015.

The move to start advising Greensill was approved by the Cabinet Office – and netted Crothers a stake worth an estimated £5.8 million by 2019.

Lord Pickles warned on Thursday that Crothers’ case highlighted “a number of anomalies within the system” and predicted that it was unlikely to be an “isolated” scenario.

Boris Johnson, who has ordered an inquiry into the Greensill affair led by lawyer Nigel Boardman, said “we need to understand what’s gone on here”.

As well as the Boardman review, the Public Administration and Constitutional Affairs Select Committee (PACAC), Public Accounts Committee (PAC) and Treasury Committee have all announced probes.