Public Health England advice indicated that it would not be possible to conduct divisions safely via the lobbies. 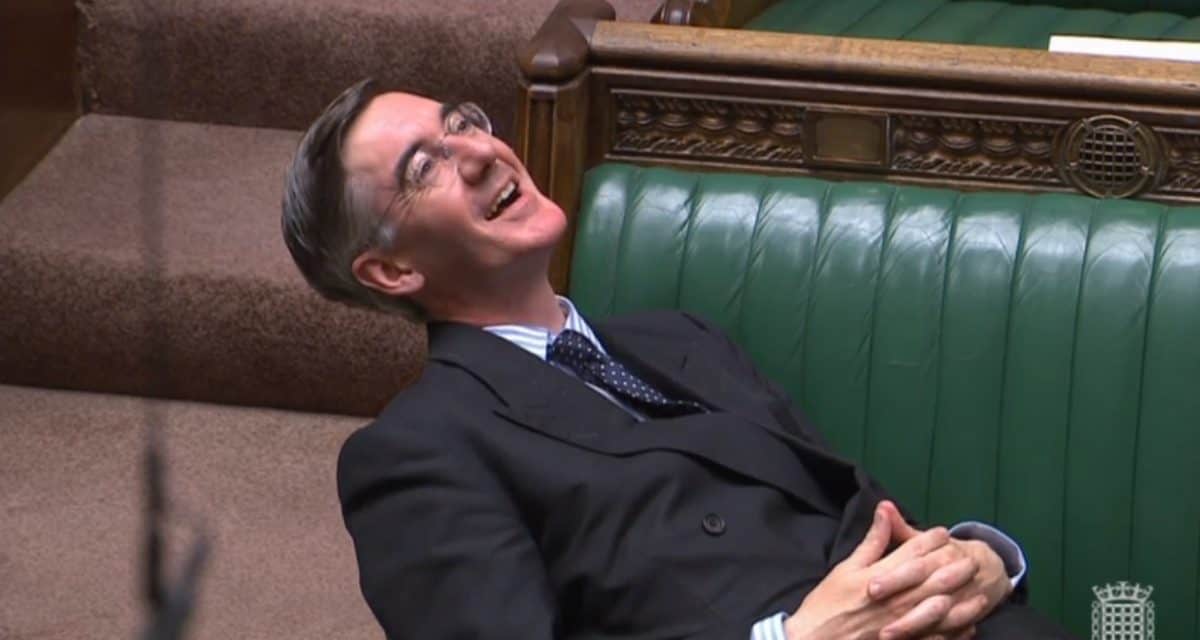 MPs are set to return to Parliament next week after new advice indicated that votes cannot safely take place via the lobbies.

In a letter to MPs, House of Commons Leader Jacob Rees-Mogg said he had agreed after “careful consideration” to a request from the Government for the Commons to sit at 11.30am on Tuesday.

It had been due to return at 2.30pm on Tuesday following the Whitsun recess, which began last Wednesday.

The request to move the sitting to an earlier time came after a lapse in the temporary Standing Orders on hybrid proceedings, meaning that a decision must be made on what form divisions should take.

Mr Rees-Mogg had told MPs in March that arrangements would be modified to allow for social distancing if divisions were to take place.

However in his letter, he said the new advice from Public Health England is “very different” from what it was at that time, meaning that the House “simply cannot conduct divisions safely via the lobbies”.

He added that, despite Perspex booths having been prepared for two of the division desks, it would be difficult to maintain social distancing, as well as causing problems with adhering to Commons procedures setting out how long a division should take.

The Commons Leader said that, with the safety of MPs and staff “paramount” along with the need for constituents to be “properly represented” through voting, practical alternative arrangements would need to be considered.

He wrote: “Now that I have agreed to a recall on Tuesday, it is for the Government to decide what proposal for voting it wishes to put forward.

“I have been clear to the Government and to opposition parties that I would prefer cross-party agreement to be reached about the way in which the House should conduct its proceedings when the House returns – including on how divisions should take place.

Shadow Commons leader Valerie Vaz said that Labour “stand ready” to work with the Government and all parties to reach a consensus on the participation of MPs.

She said: “This is the latest example of the Government in chaos.

“Jacob Rees-Mogg tried to abolish the hybrid remote Parliament, which allowed all MPs to take part regardless of their personal circumstances, without any prior notice and against all advice on the last day Parliament met.

“He has bungled it and is now forcing Parliament to return early solely to correct his earlier discriminatory move.

“We welcome Mr Speaker’s statement and stand ready to work with the Government and all parties to reach a consensus that would allow all MPs to participate on equal terms, including voting.”

“I have given the Government until Monday morning to table its motion, to maximise the time available for such an agreement to be reached and to provide an opportunity for it to take account of the Procedure Committee.”

Responding to the announcement on Twitter, SNP Cabinet Office spokesman Pete Wishart said: “The Government wants us to come back to a Parliament that can’t work. An absolute joke.”