“We’re calling a halt to the over-centralisation of power at the centre that has brought us Conservative sleaze and Conservative scandal." 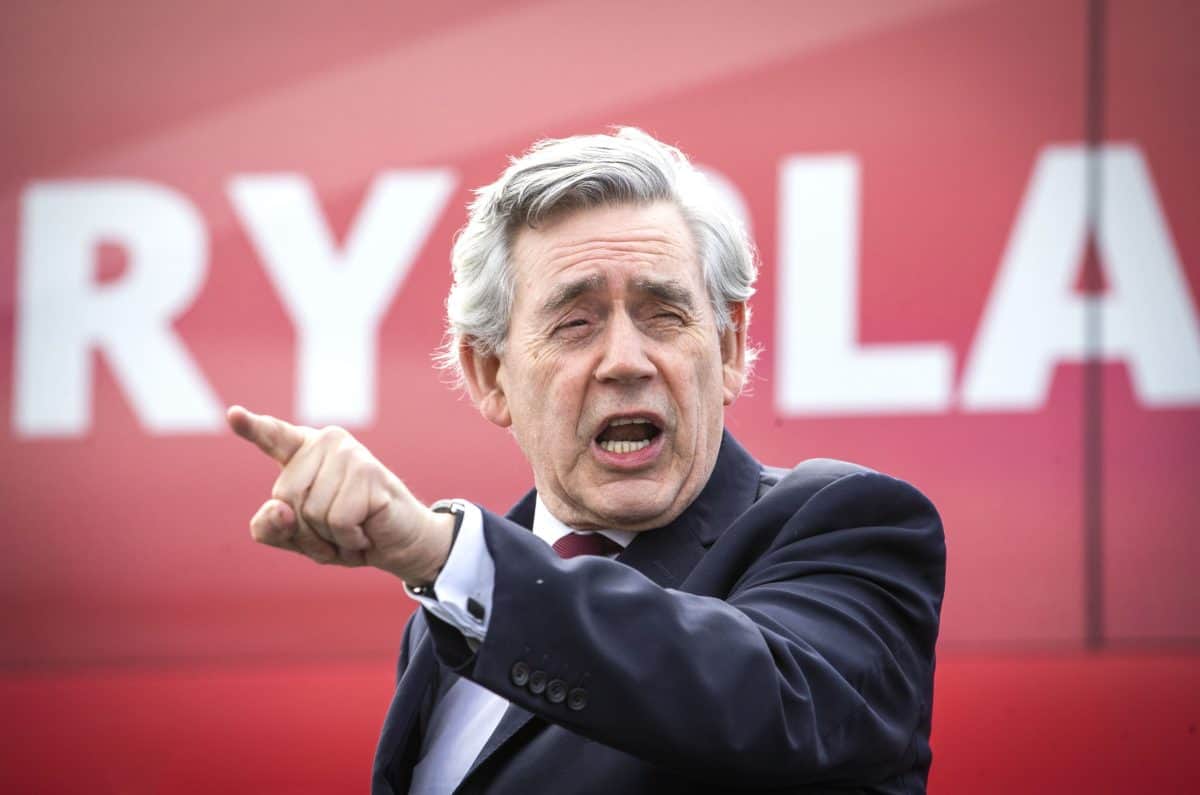 A new integrity and ethics commission would raise standards and politics in a bid to “clean up Westminster”, Labour has said.

Former prime minister Gordon Brown hit out at “Conservative sleaze” as he and Sir Keir Starmer unveiled a wide-ranging package of proposals aimed to shifting power away from Westminster and raising standards in UK politics.

Brown said the Tory Government since 2019 is the most corrupt for “at least a century”.

The integrity and ethics commission proposal, which forms part of several recommendations contained in a report by Labour’s commission on the UK’s future, comes alongside plans to end most second jobs for MPs and to create a new anti-corruption commissioner.

At a launch event in Leeds, Mr Brown, who led the commission, appeared to draw a link between excessive centralisation and some of the recent controversies that have dogged successive Conservative administrations.

“We are ditching a century of centralisation,” the former Labour leader said.

“We’re calling a halt to the over-centralisation of power at the centre that has brought us Conservative sleaze and Conservative scandal, and we’re ending the long era of the man in Whitehall, somehow knowing best.”