"Nadhim Zahawi is a man who put the heating bill for his stables on expenses" and he's telling nurses "not to go on strike". 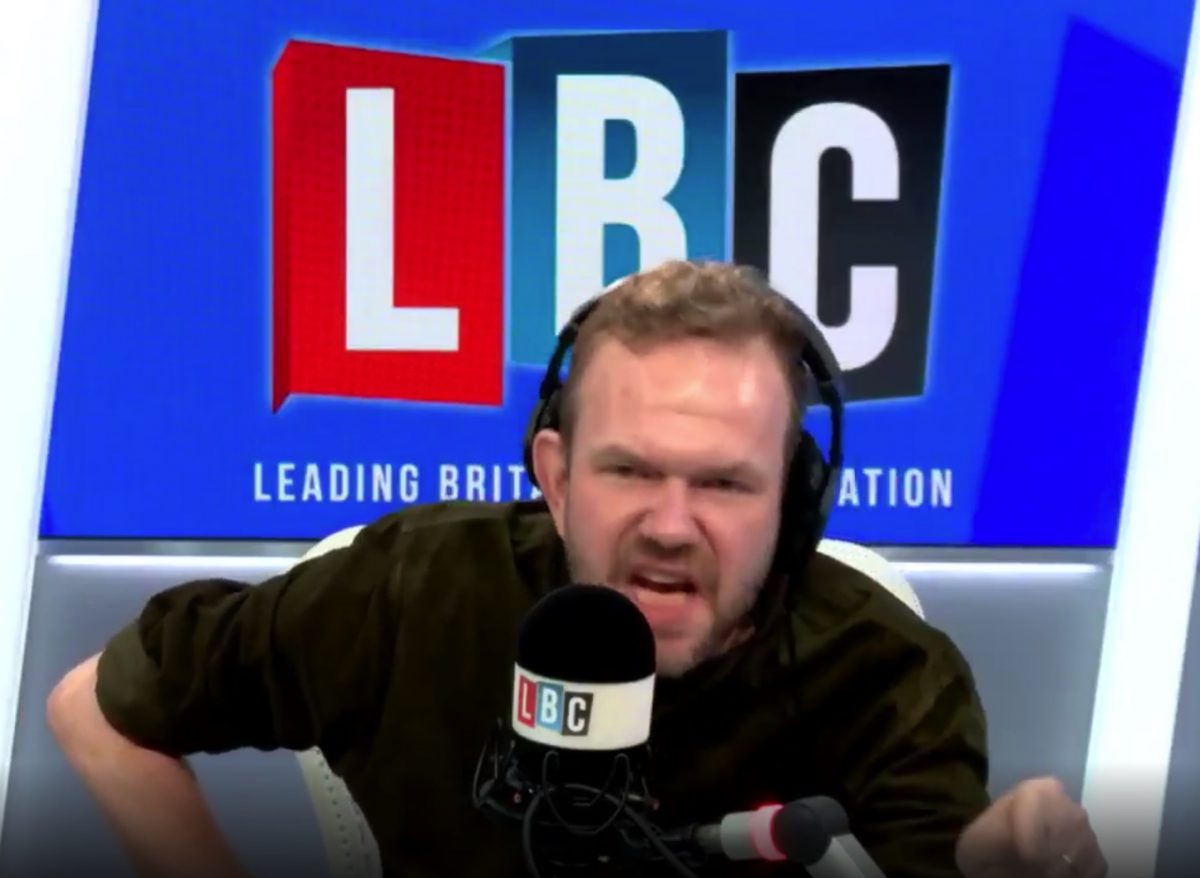 The fallout over Nadhim Zahawi’s nurse comments continued today after LBC’s James O’Brien described him as “intellectually and morally bankrupt”.

The Tory Party chairman provoked outrage after he said nurses should abandon their hopes for a 19 per cent pay rise to send a message to Vladimir Putin.

He said the strikes would expose a “divided” UK when a united front is needed over Russia’s “illegal war”.

Commenting on the matter on his LBC show today, O’Brien said: “Nadhim Zahawi is a man who put the heating bill for his stables on expenses.

“He’s telling nurses not to go on strike…because it’s what Putin would’ve wanted. “

“If that’s not an example of intellectual and moral bankruptcy I don’t know what is.”