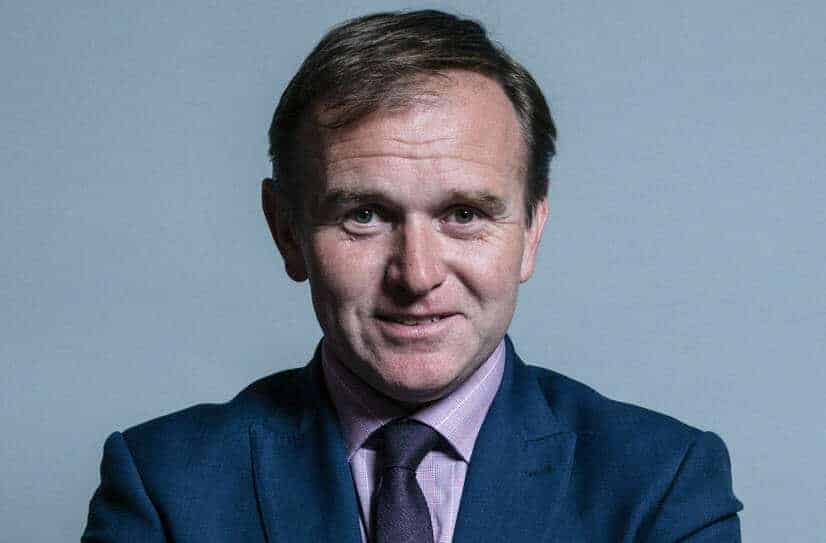 Environment secretary George Eustice voted against his own proposals to protect food standards in the House of Commons.

In 2019 he had tabled an amendment to the Agriculture Bill to try to protect the UK’s high animal welfare and food hygiene standards by banning the sale of lower standard foods such as chlorine-washed chicken and hormone-injected beef.

But he refused to back the same amendment when it was tabled by the Labour Party in the House of Commons because the government insists its bill will retain EU legislation for existing protections.

Tories are “tying themselves in knots”

Labour’s shadow environment secretary Luke Pollard said the Tories are now “tying themselves in knots to get a damaging trade deal with Donald Trump whatever the cost.

“This government is in chaos.

“Labour used the exact same text put forward by the Secretary of State when he was a backbencher, that would have protected our food standards.

“Now he and the Tories have voted it down.

“If this amendment was good enough for the environment secretary when he wrote it, why does he now oppose it?”

Last month Eustice refused to rule out chlorinated chicken and hormone-treated beef being imported from the US in a post-Brexit trade deal.

While there are “no plans” to change the law, he did not implicitly rule it out when pressed three times on the subject by Sky’s Sophy Ridge.

It comes after National Farmers’ Union president Minette Batters said that signing trade deals that open the UK to imported food that would be illegal to produce here would be “morally bankrupt” and “insane”.

She urged the Government to insist that countries who want to trade with the UK do so “on our terms” when it comes to food standards.

“To sign up to a trade deal which results in opening our ports, shelves and fridges to food which would be illegal to produce here would not only be morally bankrupt, it would be the work of the insane,” Ms Batters said.