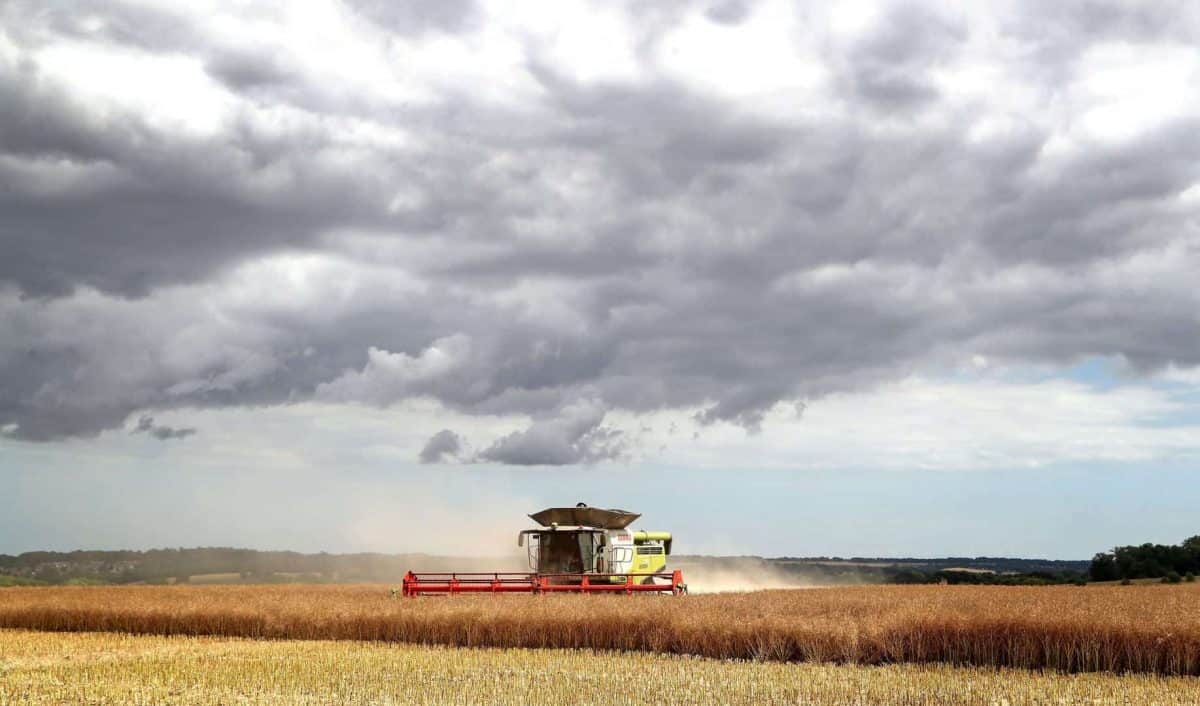 Signing trade deals that open the UK to imported food that would be illegal to produce here would be “morally bankrupt” and “insane”, farming leaders have warned.

National Farmers’ Union president Minette Batters said the challenges of climate change, tackling wildlife declines and ensuring animal welfare would not be met by a model that “ignores the hidden cost” of how food is produced.

She urged the Government to insist that countries who want to trade with the UK do so “on our terms” when it comes to food standards.

“To sign up to a trade deal which results in opening our ports, shelves and fridges to food which would be illegal to produce here would not only be morally bankrupt, it would be the work of the insane,” Ms Batters said.

At the NFU’s annual conference in Birmingham on Tuesday, she reiterated a warning that imported food should not be allowed to undercut the standards UK farmers have to meet on animal welfare, food safety and the environment.

Producers in other parts of the world wash livestock in chlorine or other chemicals, use antibiotics to promote growth, are allowed to use battery cages for egg-laying hens and do not need vets’ prescriptions for drugs, she said.

Ms Batters called for rules in the Agriculture Bill to ensure that food that would be illegal to produce here will not be imported, and for a commission to oversee trade regulations regarding food and agriculture.

She said it was an issue that would “test the moral compass of some in Government”.

“If you raise the bar at home but refuse to legislate on imports then I can only wonder, was the motive ever really about improving global standards in welfare or the environment after all.

“This isn’t just about chlorinated chicken. This is about a wider principle.

“We must not tie the hands of British farmers to the highest rung of the standards ladder while waving through food imports which may not even reach the bottom rung.”