Michael Matheson MSP and Nichola Mallon MLA both said the money would be better spent on infrastructure within their own communities. 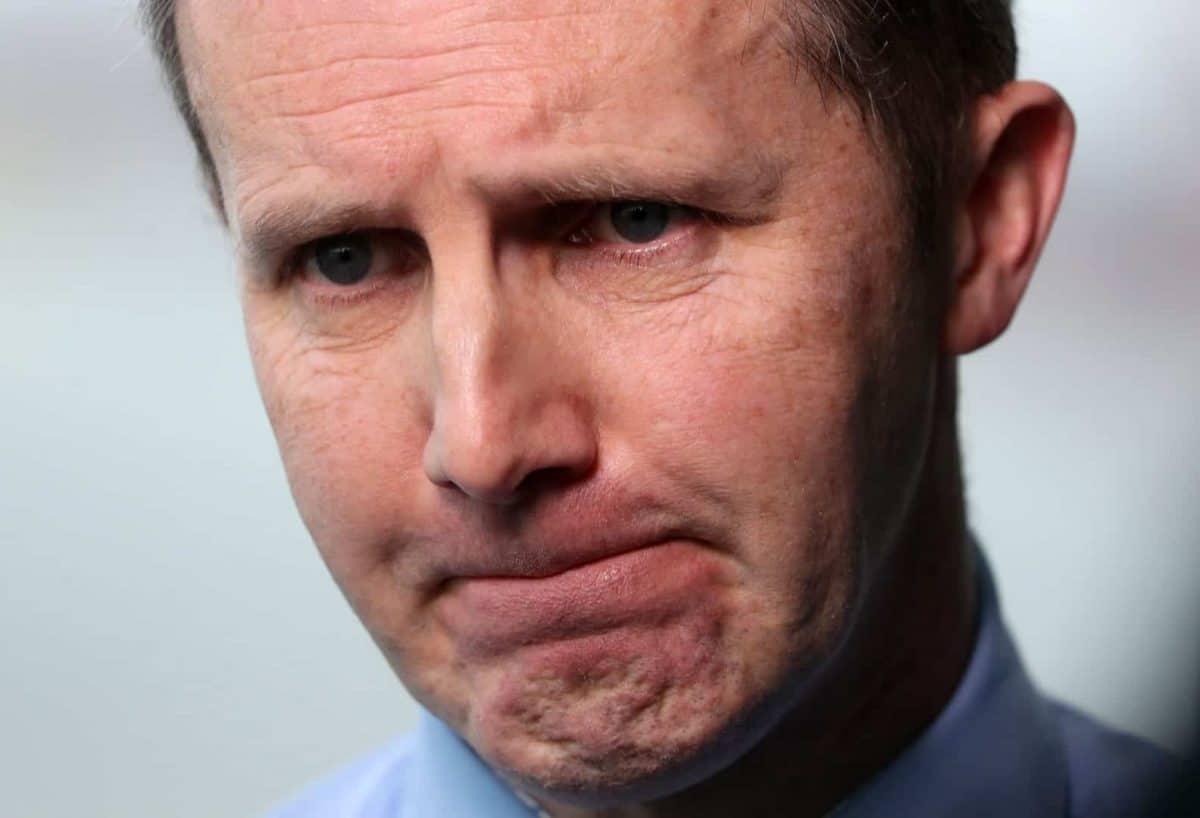 The transport departments of Scotland and Northern Ireland have called for commitments from the UK Government, including that it does not “encroach” on devolved powers by building a link between the two countries.

Michael Matheson MSP wrote to Secretary of State for Transport Grant Shapps to “make clear” that he believed the money would be better spent on infrastructure across the country.

His Northern Irish counterpart Nichola Mallon MLA echoed Mr Matheson’s statement but added the assembly should receive the full allocation of the Barnett formula to invest in infrastructure.

It comes after Scottish Secretary Alister Jack has said he favours the building of a tunnel between Scotland and Northern Ireland – and claims Boris Johnson is “on the same page”.

Mr Matheson said: “Whilst we welcome your recent interest in cross-border transport infrastructure, you will no doubt be aware that the majority of transport matters are devolved to the Scottish Parliament and the Northern Ireland Assembly.

“Furthermore, we understand that consideration is now being given to a tunnel between Northern Ireland and Scotland instead of a bridge.

“You will recall, having previously written to you, that we both believe this money would be better spent on delivering the vital infrastructure investment our communities need in Scotland and Northern Ireland.

“As we have also made clear to you previously, we believe infrastructure investment should be focused on projects that will improve lives, boost our economy and connectivity, support communities and crucially work to address the climate emergency.”

Fully discussed with the administrations

They both called on the UK Government to commit to a range of projects including extending HS2 to Edinburgh and Glasgow as well as supporting additional resources to deliver on a number of proposals to upgrade transport infrastructure in south-west Scotland.

The two ministers also said any future proposals which “encroach” into the devolved responsibilities of the Scottish Government and the Northern Ireland Executive should be “fully discussed” with the administrations.

Downing Street did not rule out that the Prime Minister is mulling the underground alternative instead of a previously proposed bridge.

The PM has said that serious consideration was being given to constructing a bridge between Portpatrick and Larne, but critics raised numerous problems with the idea.

A Department for Transport spokesman said: “This Government is committed to ambitious improvements to infrastructure.

“We are looking at a wide range of schemes to improve connectivity and drive economic growth for all parts of the UK, using the power of the union.”