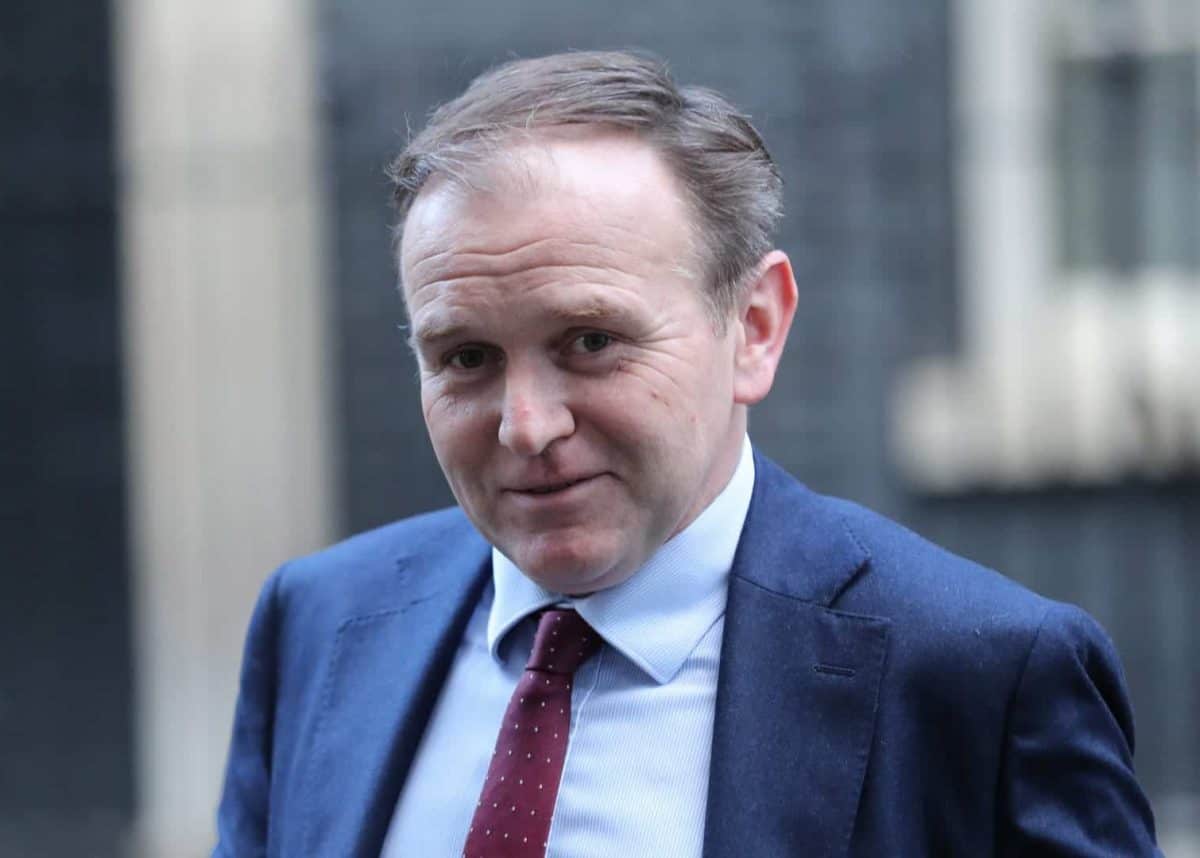 The Environment Secretary has refused to rule out chlorinated chicken and hormone-treated beef being imported from the US in a post-Brexit trade deal.

His predecessor before the recent reshuffle had insisted the controversial products from the States would not be imported amid animal welfare and environmental fears.

But Mr Eustice, while saying there are “no plans” to change the law, did not implicitly rule it out when pressed three times on the subject.

With the Government expected to publish its negotiating position for a free trade deal with Washington within two weeks, he told Sky’s Sophy Ridge On Sunday that the Government would not “take risks” on standards of welfare.

But he said “lactic acid washes” are now more commonly used in the US than chlorine, which is unlikely to allay fears over animal welfare because concerns centre on treatment before the washes themselves.

“What I’m saying is we won’t make any moves on our standards, we’ve got a clear position in this country that it is illegal to sell chlorine-washed chicken, illegal to sell beef treated with hormones, we have no plans to change those things,” he said.

Choking off a supply of workers

Theresa Villiers, who was relegated from leading the environment department to the backbenches in Boris Johnson’s reshuffle, was implicit in January that the EU laws banning chlorinated chicken and hormone-treated beef would be adopted here.

“There are legal barriers to their import and those are going to stay in place,” she added.

The Government’s immigration plans set out this week are designed to cut the number of low-skilled migrants entering the UK.

The plans have drawn criticism from businesses for choking off a supply of workers that they need to operate.

Mr Eustice, who used to run a strawberry farm, stressed a seasonal agricultural workers scheme will be an “important part of immigration policy in the future”.

He said there would be a quadrupling of the size of the scheme to 10,000 initially this year, but this still falls short of National Farmers’ Union calls for 70,000.

Mr Eustice said ministers would be working out a “fully fledged” programme for the future.

But she drew criticism after it was pointed out that the Office for National Statistics estimates most of these are students, long-term sick, carers or retired.

“I don’t think the Home Secretary was saying that all eight million of those people would be able to fill these, just that there are people there who might,” he told Sky.

Ministers are expected to recommit to seeking to obtain a Canada-style agreement with Brussels in the negotiating mandate scheduled for publication on Thursday.

But this could set up a clash with the EU after its chief negotiator Michel Barnier ruled out the possibility the UK could have the same deal as the North American nation.

While the UK formally left the EU on January 31 it is currently in a transition period during which it follows Brussels’ rules without having a say in how they are made.

The transition is due to finish on December 31 and the Prime Minister has repeatedly vowed not to extend it.

But there have been fears this is too little time to strike the ambitious deal and the UK could plummet out of the bloc and be hit with high trade tariffs.

The PM is to convene his Brexit Cabinet on Tuesday to sign off on the mandate before it is published online and laid out in Parliament on Thursday.

His Europe adviser David Frost will then head to Brussels for the first round of negotiations on March 2.

The EU member states are expected to adopt their negotiating position on Tuesday.

Brussels is yet to publish its negotiating mandate but a leaked draft reportedly included a stipulation the UK must “return unlawfully removed cultural objects to their countries of origin”.

The Government ruled out discussing handing the Parthenon marbles, commonly called the Elgin marbles, back to Greece.