“Democracy has spoken in Scotland, it has spoken before and it will speak again and again," he told the Commons. 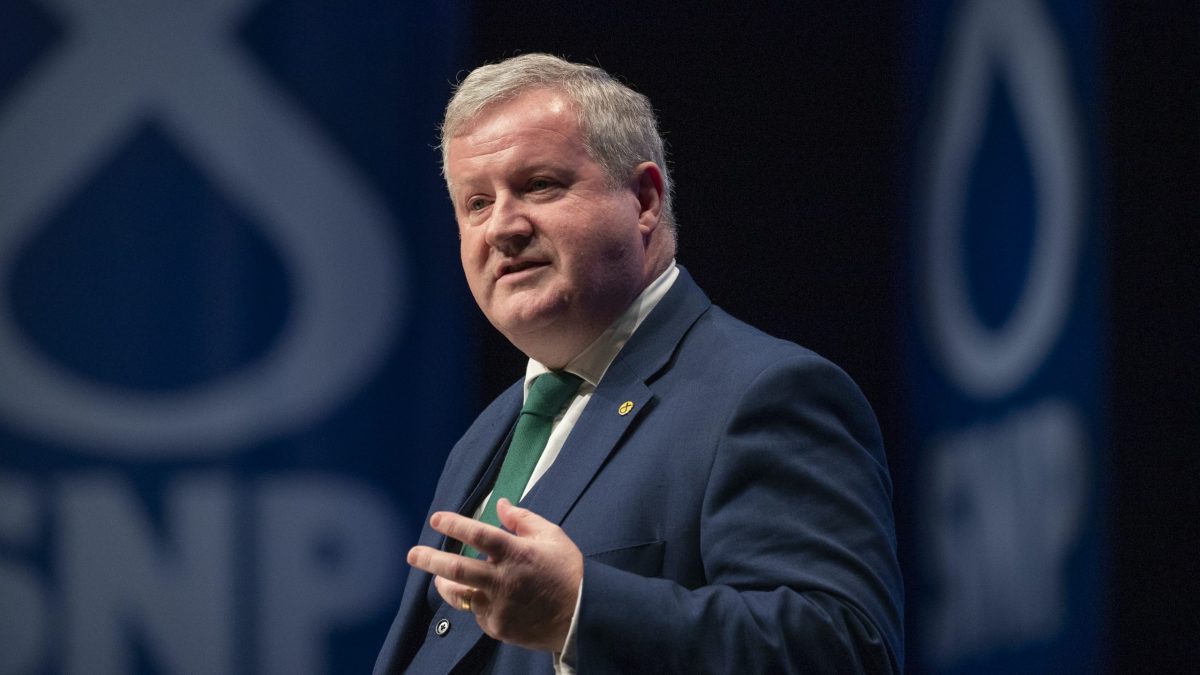 The “game is up for the union”, the SNP’s Westminster leader said, as he called for another Scottish independence referendum following his party’s victory in the local elections.

Ian Blackford added that the SNP is not seeking the Prime Minister’s “permission” for indyref2, as the only permission it would need is the “democratic permission of the Scottish people”.

He also called on the Government to deal with the cost-of-living crisis by bringing forward an emergency budget following the agenda-setting Queen’s Speech.

The Ross, Skye and Lochaber MP said the Conservatives had suffered a “democratic drubbing” in the local polls, adding it was the SNP’s 11th election victory in a row.

“Democracy has spoken in Scotland”

He told the Commons: “Democracy has spoken in Scotland, it has spoken before and it will speak again and again. And all our democratic decisions are saying exactly the same thing: Scotland rejects this Westminster Government, we reject the Tory party and we demand the choice of an independent future.

“The Scottish people know the cost of living with Westminster. We know the price we pay with the Prime Minister and the price of being stuck with a Tory Government we didn’t vote for and it is price none of us in Scotland, not one of us, can afford to pay any longer.”

Intervening, Conservative MP Andrew Bowie (West Aberdeenshire and Kincardine) said the SNP had not increased its vote share in eight years, adding that “the game is up” for the party.

In last week’s all-out local council polls, the SNP won the largest share of seats across Scotland’s 32 councils, with 453 councillors elected across the nation, compared with Labour’s 282 in second place, and the Tories’ 214 in third.

The SNP also won a majority in one council, Dundee, though 27 Scottish local authorities remain in no overall control.

Elsewhere in the debate, Mr Blackford said that the Government had been “so consumed by the crisis of partygate that they have failed to lift a finger to fight the Tory-made cost-of-living crisis”.

Mr Blackford also criticised “harmful” legislation planned in the Bill, including an “attack on devolution” and an “attack on human rights law”.

SNP MP Hannah Bardell (Livingston) was reprimanded for describing the Government as a “shower of corrupt, criminal Conservatives” in the chamber.