Both the distillery and the charity failed to clarify whether or not the Ingram-Moore family, relatives of the late Captain Sir Tom, received any payment from the sale of the £100 bottles. 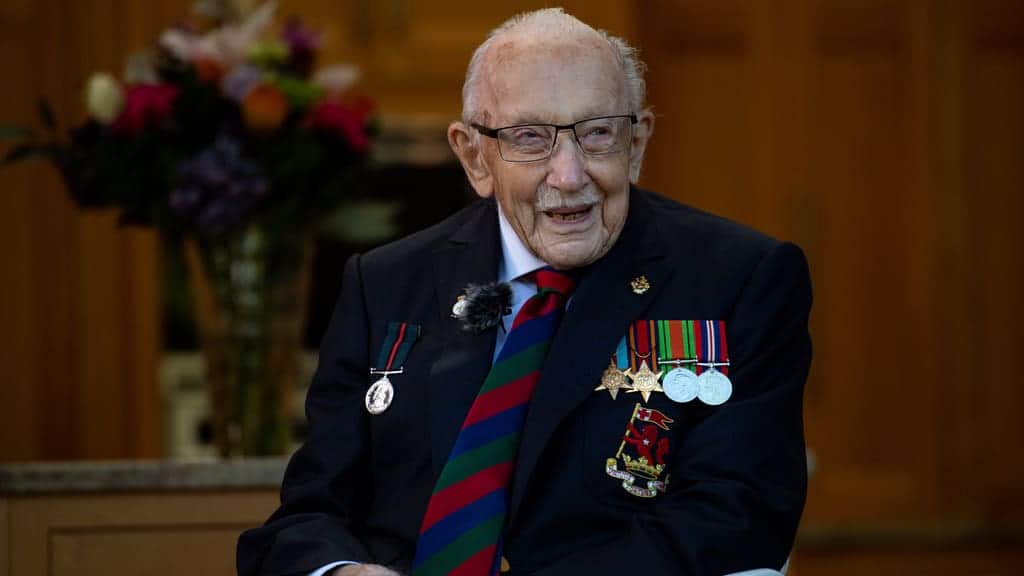 Bottles of Captain Sir Tom branded gin have had to be pulled from shelves owing to an apparent breach of charity law, the Independent has revealed.

The gin, which was raising money for a foundation set up in the name of the World War II veteran, was being sold for £100 a bottle on Otterbeck Distillery’s website since April last year, with “all profits” donated to the charity.

But the amount of money being raised from the partnership has not been declared, despite legislation that requires it to be.

Both the distillery and the charity failed to clarify whether or not the Ingram-Moore family, relatives of the late Captain Sir Tom – who raised nearly £39 million, including gift aid, for NHS Charities Together – have, or are set to, receive any payment from the sale of the £100 bottles or another cheaper gin sold in the veteran’s name.

Accounts published in February showed that the Captain Tom Foundation had paid tens of thousands of pounds to firms run by the veteran’s daughter, Hannah Ingram-Moore, and son-in-law, Colin. The accounts described the transactions as reimbursements.

The Fundraising Regulator has announced the foundation is now subject to “regulatory enquiries” after already being at the centre of an ongoing Charity Commission regulatory compliance case started earlier this year.