This is how to deal with unscrupulous landlords. 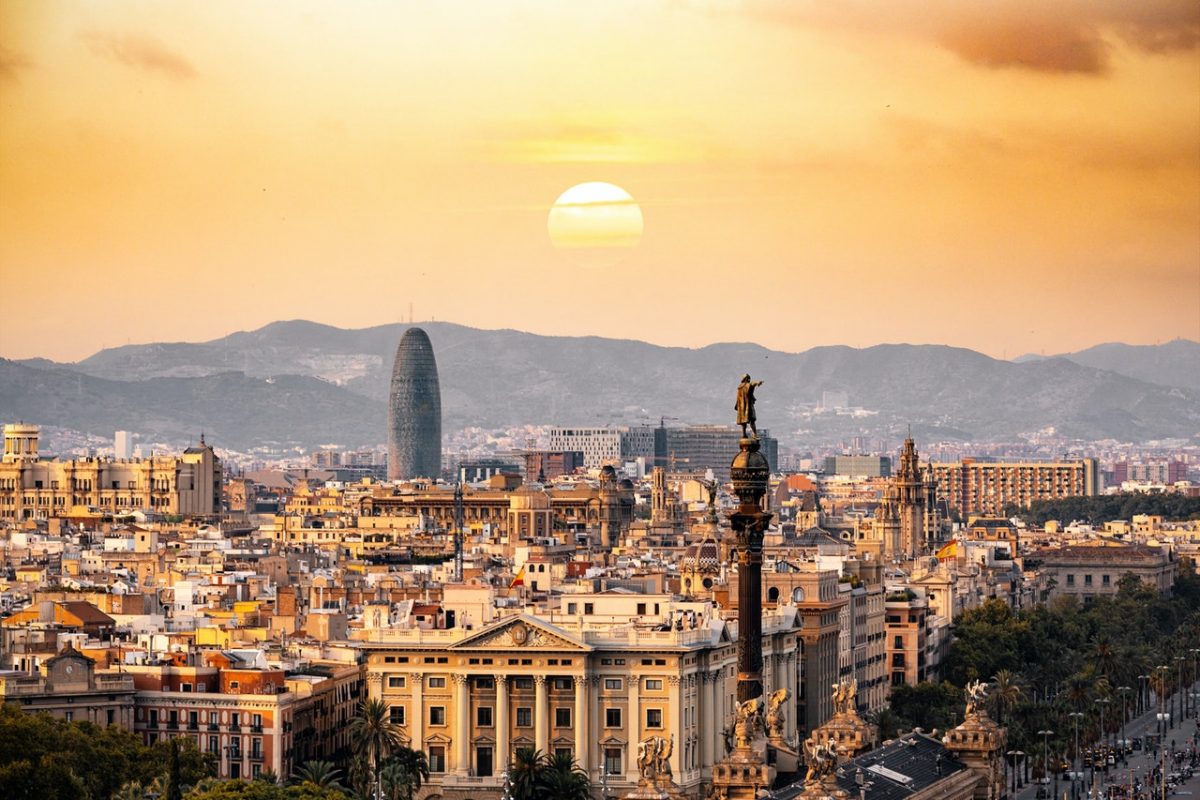 Barcelona is deploying an unorthodox strategy in a bid to increase the city’s available renting housing by forcing landlords to find tenants or else see their property being redeployed as affordable housing.

Last week the city’s housing department wrote to 14 companies that collectively own hundreds of empty apartments, warning that the city will take possession of the property if they haven’t found a tenant within the next month.

According to Bloomberg, the units would then be rented out by the city as public housing to lower-income tenants, while the companies in question could also face possible fines of between €90,000 and €900,000.

The city of Barcelona, Spain, is cracking down on lazy landlords who leave their properties vacant in the middle of a housing crisis.

If they don’t find tenants, the city takes over the property and rents them out to lower-income tenants – simple.#LEFTISBEST pic.twitter.com/ToTQwxJK97

Much like London, Barcelona has been struggling with empty homes for some years.

Following a period of stagnation after the financial crisis of 2007 to 2008, some companies that own multiple properties made the call to sit on empty units until the market revived.

There has also been a tendency for companies to neglect their portfolios, thinking of them primarily as assets to be managed rather than an essential public resource.

The worst ‘borough’ (although not technically a borough) for this was the City. Here, around 37.8 in 1,000 homes currently sit empty.

The overall average value of houses left vacant in London is £12.2 billion.