Sixty-nine per cent of Brits are unclear on what Labour's Brexit position is. 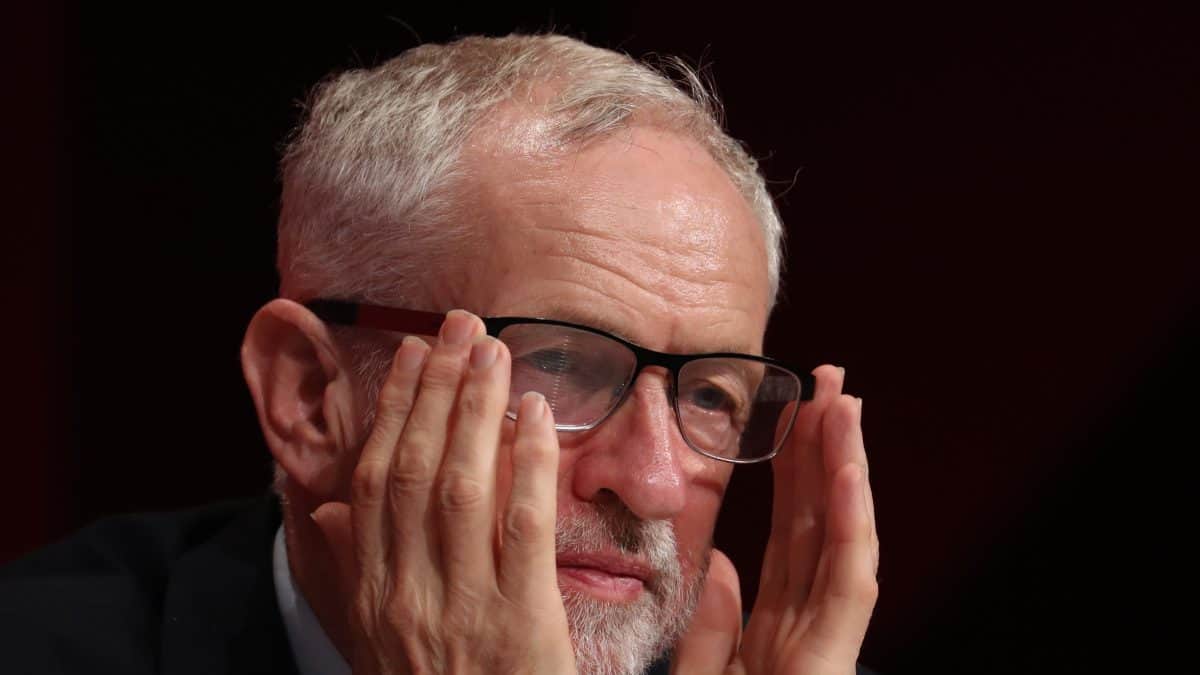 Richard Leonard has called for clarity on Labour’s Brexit stance following new polling data that finds 69 per cent of people are unsure what it is.

The Scottish Labour leader, in Brighton for the party conference, praised Jeremy Corbyn’s leadership but said he would support the party taking a remain stance as Brexit talks rumble on.

Thankfully, that would be a perfectly acceptable position under Labour’s plans.

Back in July Corbyn made it clear that it would give the final vote back to the people if Labour were elected in a General Election.

His policy is to re-negotiate the current deal with the EU based on Labour’s “five pillars”.

They are the customs union, the trade relationship, protection of consumer and environmental rights, and the Good Friday agreement.

Today he suggested Britain could be better off after Brexit if the deal is right, but voters will have a confirmatory vote either way.

The alternative appears to be a hard Brexit under the Tories or Remain under the Lib Dems, both of which threaten to divide the country further.

Labour’s position is to present a palatable Brexit deal to the public and let them decide on whether it is the best option for the country or not.

As Tom Kibasi wrote in The Guardian, just as the Tories cannot out-Brexit the Brexit party, Labour cannot out-remain the Lib Dems.

Nor do they need to.