The unions have agreed to support a public vote on any deal agreed by a Tory prime minister, but what is Labour's position? 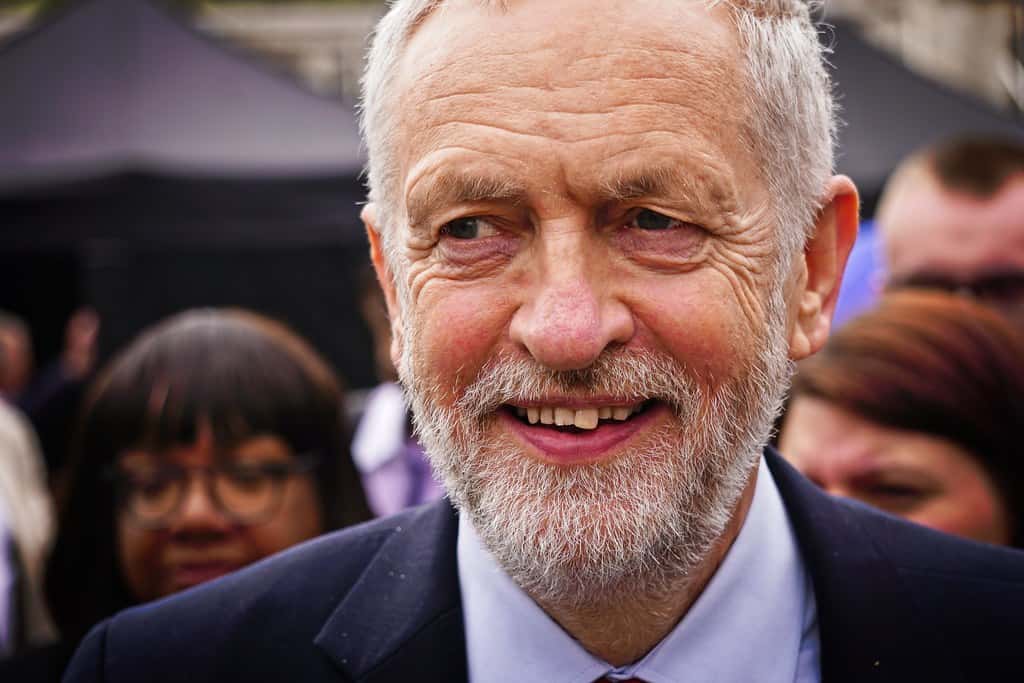 Unions last night heaped pressure on Labour to back a second referendum. Union leaders agreed a common stance on the issue following a meeting of general secretaries. This included some of the party’s biggest affiliated unions.

Leaders agreed to support a public vote on any deal agreed by a Tory prime minister. But with an expectation Labour would campaign for Remain.

If the party gained power, after a General Election Labour would still try to negotiate a new deal with the EU. Such a deal would also face a similar stand-off in a confirmatory referendum.

The common position will now be presented to Mr Corbyn. It is likely to be agreed when the shadow cabinet meets today.

What is Labour’s position on a second referendum?

Labour looks set to back a People’s Vote between any deal and remaining in the European Union.

The confirmatory ballot would also apply if the future Conservative leader was to back a No Deal as a means to exit the bloc.

What happens if there’s a General Election?

In the case of a General Election, Labour’s position will be to re-negotiate the deal with the EU to respect the Brexit vote.

This will also be put to a second referendum.

The ballot would have the Labour deal vs Remain BUT the Labour position would depend on the deal negotiated.

Would a pro-Remain stance disenfranchise their core support?

Many have argued that if Labour backed a pro-Remain card then they would disenfranchise many Leave-voting areas within their core constituencies. That assumption could be a myth.

What do Labour members think?

A recent poll indicated that Labour members overwhelmingly back a second vote over leaving the EU.