The failure of the coronavirus contact tracing app is not the first time the Government has changed course on tech-related matters. 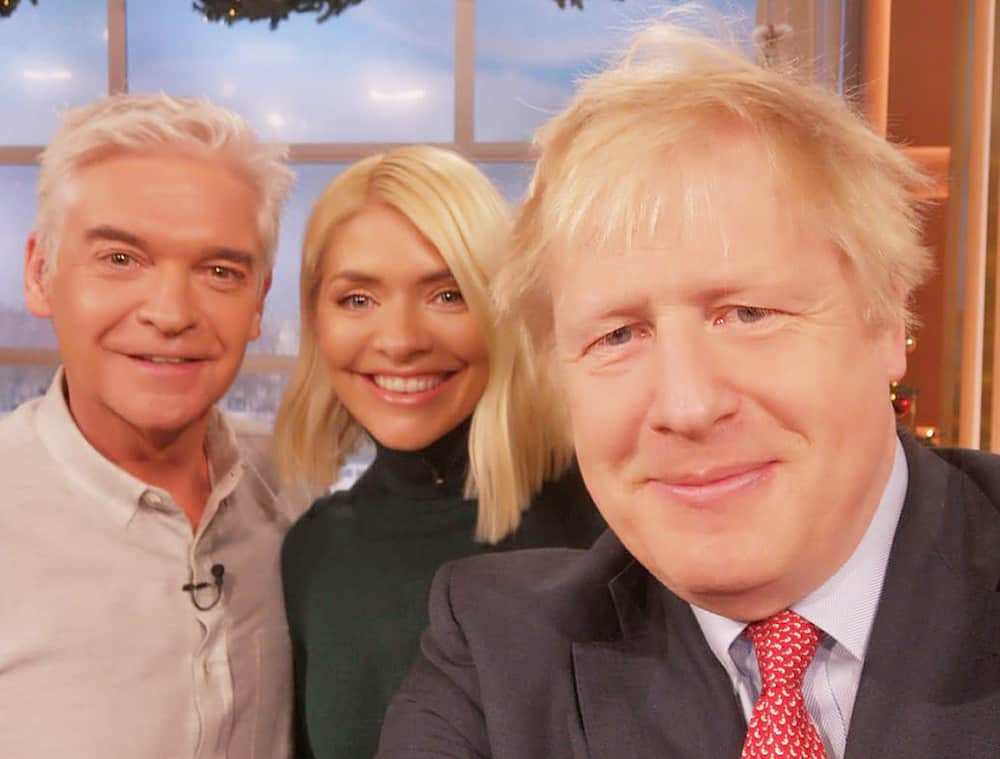 After weeks of testing on the Isle of Wight, the UK’s delayed coronavirus contact tracing app will adopt an Apple-Google model after all.

But the massive U-turn is not the first time tech has failed to go as planned for the Government.

Years in the making, and much delayed, the Government was planning to launch age verification measures designed to prevent children from accessing pornography online.

The move would have required people to prove their age in a number of ways, including using traditional forms of ID such as a credit card or passport, or by buying an over-the-counter card from shops where verification would take place face to face.

Then-digital secretary Nicky Morgan said in October that the age verification would no longer go ahead under Part 3 of the Digital Economy Act 2017, with efforts instead focused on the Government’s wider online harms.

– NHS National Programme for IT

The NHS National Programme for IT was supposed to deliver a fast reliable IT infrastructure for staff across the health service, with integrated electronic patient record systems transforming the way the NHS uses information.

But the roll-out was marred by issues, particularly delays in developing and deploying the detailed care records systems.

Reports on its progress were produced by the National Audit Office and Commons Select Committee, as well as a review by the Major Projects Authority, which led to the Government finally announcing in September 2011 that it would dismantle the National Programme, keeping only some parts in place.

The WannaCry ransomware which hit a number of NHS trust computer systems in May 2017 is another problem to haunt the Government.

More than 200,000 computers in at least 100 countries were affected, encrypting data and demanding a ransom to unlock devices.

Eighty of 236 NHS trusts across England suffered disruption, because they were either infected by the ransomware or had turned off their devices or systems as a precaution.

The ransomware infected another 603 NHS organisations, including 595 GP practices.

A report on the cyber breach by the Public Accounts Committee (PAC) warned that cyber attacks are “weapons” which should be treated as a serious, critical threat, and called on the whole of Government to learn lessons from the WannaCry attack on the NHS.

A hybrid system enabling parliamentarians to either attend the Commons in person or contribute to proceedings from afar via Zoom was put in place from the end of April before being halted in early June.

During its time in place, some MPs accidentally voted the wrong way using a new Commons remote voting procedure, including Chancellor of the Exchequer Rishi Sunak on the Agriculture Bill.

Some MPs were also partial to the odd microphone gaffe.

Tech mishaps are not always technical, as the Prime Minister experienced following an interview on ITV’s This Morning programme.

Mr Johnson used a Huawei smartphone to take a selfie with presenters Holly Willoughby and Phillip Schofield, despite security concerns around the Chinese company at the time.

A Conservative spokesman subsequently denied the phone was the Prime Minister’s.

But on the show Holly Willoughby said Mr Johnson reappeared after his interview and “he whipped his phone out and he took a selfie” to which Schofield replied: “But he didn’t know he had to press the button…”