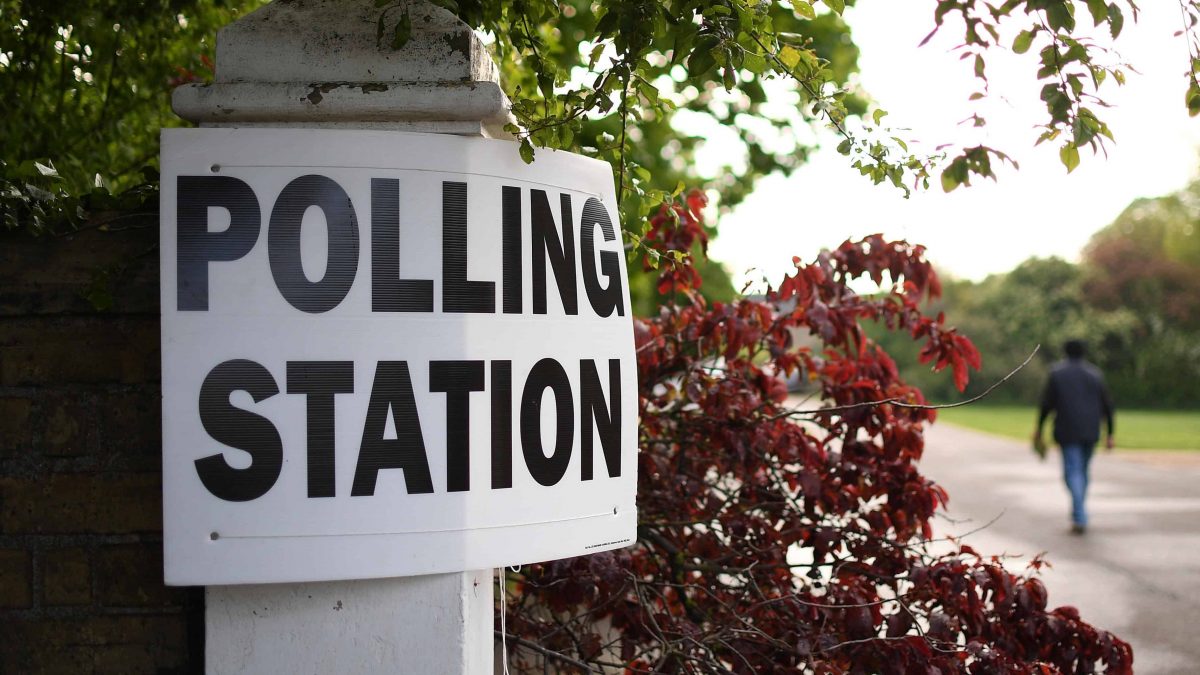 Rules about the length of an election campaign mean the UK could be facing its first December general election for nearly 100 years.

By law, Parliament has to be dissolved 25 working days before polling day.

This means that for a general election to take place before the end of November this year, MPs would need to trigger it this week.

They can do this by a vote in the House of Commons – but no such vote has been tabled for today or tomorrow, which are the only days MPs are due to meet before the weekend.

Instead, a snap general election – were MPs to vote for one in the next fortnight or so – would almost certainly end up taking place in December.

It would be the first UK general election to occur in December since 1923.

On that occasion, Conservative prime minister Stanley Baldwin went to the polls on December 6, only to see his government’s majority wiped out and the election produce a hung Parliament.

For this to happen, Parliament would need to be dissolved on November 7.

This scenario would give enough time for the European Union to formally agree an extension to the UK’s departure from the EU beyond the current deadline of October 31 – potentially until January 31 2020.

It would also allow time for the election of a new Speaker of the House of Commons, which is due to happen on November 4, and for Sajid Javid to deliver the 2019 Budget, which is scheduled for November 6.

An election any nearer to Christmas than December 12 is likely to be seen by politicians as undesirable, given the disruption it would cause to the festive season.

These scenarios assume that polling day would, as is tradition, fall on a Thursday – but there is nothing in law to stop it being on another day.

For example, if the Government was willing to postpone the Budget, the trigger-vote could happen on November 4, with dissolution following on November 5 and an election on December 10.

If MPs fail to trigger an election by November 7, however, polling day would almost certainly slip into early next year.

Under this scenario, MPs could hold the trigger-vote in their first week back in the new year, with dissolution potentially on January 9 2020 and a general election on February 13 – though this means the UK’s possible exit from the EU on January 31 would take place right in the middle of the election campaign.