"Frankly, I thought this Brexit festival was sick before a pandemic." 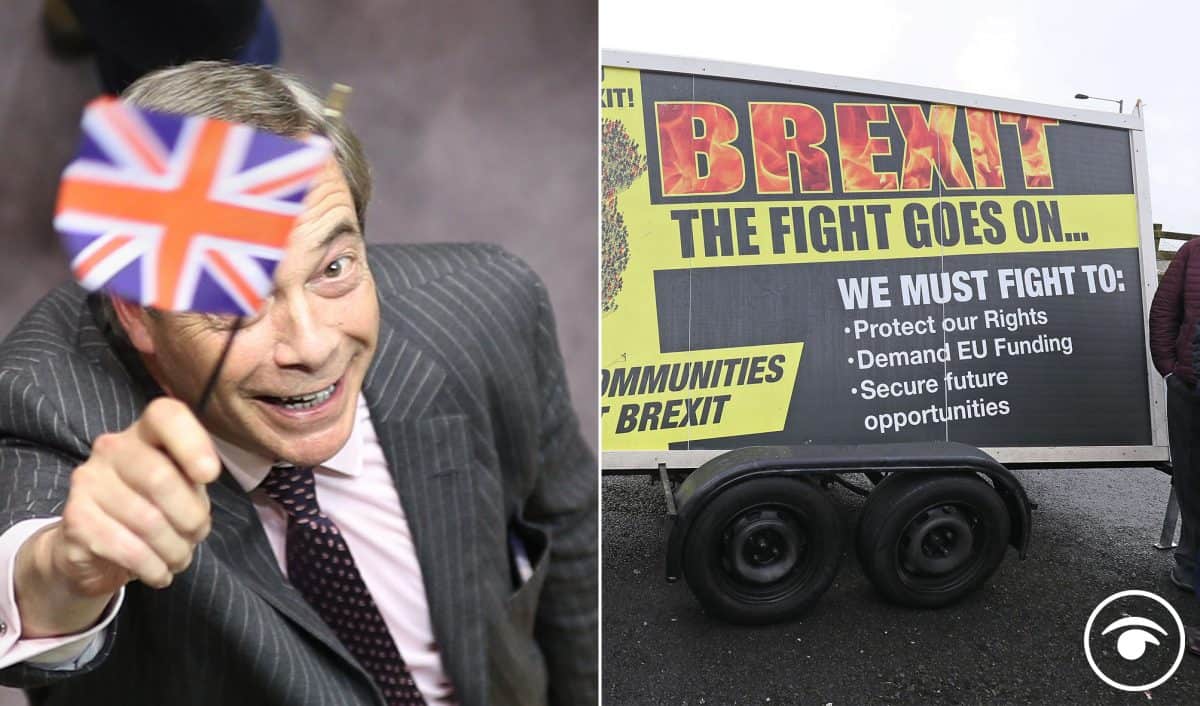 The UK economy will see “negative macroeconomic consequences” as a result of the Brexit trade deal, which Moody’s Investors Service said lacks substance. This sobering news comes as an MP has launched a petition to try and cancel the planned ‘festival of Brexit”

The ratings agency said the UK economy “will be significantly smaller over the longer term” as a result of the deal, despite being spared the ignominy of a no-deal exit.

Even with this in the mind the government has defied fresh calls to scrap the Festival of Brexit.

The event is planed to take place in 2022. It was first mentioned under Theresa May’s premiership, and is described as a showcase for “the UK’s unique strengths in creativity and innovation”

It is estimated to cost the taxpayer around £120million. It is a lot of money considering Britain’s jobless rate has soared to its highest level for more than four years as official figures showed nearly 830,000 workers have been dropped from UK payrolls since the start of the pandemic.

A spokesperson has claimed it will give the country a chance to “champion all that is great about the UK”.

But campaigners claim that the money would be better spent helping the UK recover from the coronavirus pandemic.

Lib Dem MP Jamie Stone, Liberal Democrats’ spokesperson for digital, culture, media and sport, said: “Britain’s culture calamity is real thanks to Brexit, yet the taxpayer is being asked to cough up £120 million for bread and circuses.

“Frankly, I thought this Brexit festival was sick before a pandemic – but given we’ve got kids starving, carers suffering on a minimum wage and millions of people out of work and locked out of financial support, well, it’s testament to how skewed the Tory moral compass really is.

“I hope people will support my call to cancel this insulting Brexit festival – regardless of how they voted in the referendum – and for the money to be redirected to a Covid-19 recovery fund.”