June Mummery said that waiting five years for fishing quotas to expire was “a long time when you have nothing". 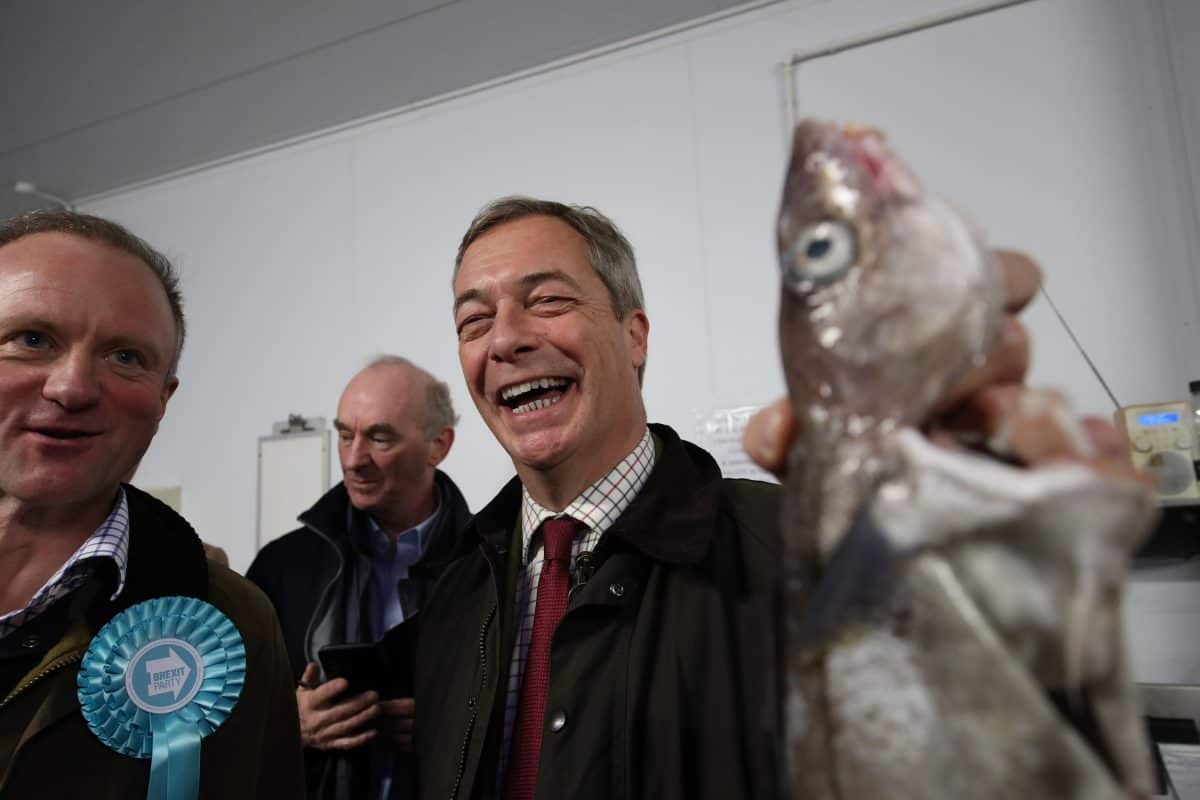 An ex-Brexit Party MEP who owns a seafood company and campaigned on the benefits Brexit would hold for the fishing industry has bemoaned Boris Johnson’s deal for leaving her with “no fish”.

In a clip that quickly went viral on Twitter, June Mummery said that waiting five years for fishing quotas to expire was “a long time when you have nothing”.

Mummery campaigned with pro-Leave group Fishing for Leave in 2016 – and has repeatedly claimed that leaving the EU would benefit Britain’s fishermen and women.

“We are taking back full control of our waters and resources. Fishing shouldn’t even be in any deals,” she said in March.

“That GDP is not a small 2 percent. That GDP is 100 percent to coastal communities and we need that back.

“We have got a golden opportunity to rebuild our industry that quite frankly has been taken away from us.”

But in a new interview, she changed her tune. She said: “As fishing goes, and if we want to hang on to the industry we have, five years is a long time when you have nothing,” she said.

“We’re on our knees. We’ve waited 40 years and quite frankly a lot of people will pack up, including myself. I’ve got no fish!”

Mummery’s realisation came days after one of Devon’s largest fish exporters has admitted he “made a mistake” by voting for Brexit, revealing that he has been unable to send consignments to Europe since Boris Johnson’s deal with Brussels came into force.

Perkes said he was struggling to be optimistic about the future of Britain’s fishing industry – despite promises that things will get better.