It concludes that while the Brexit agreement avoids a no-deal scenario, "it largely lacks substance in areas vital to the UK economy". 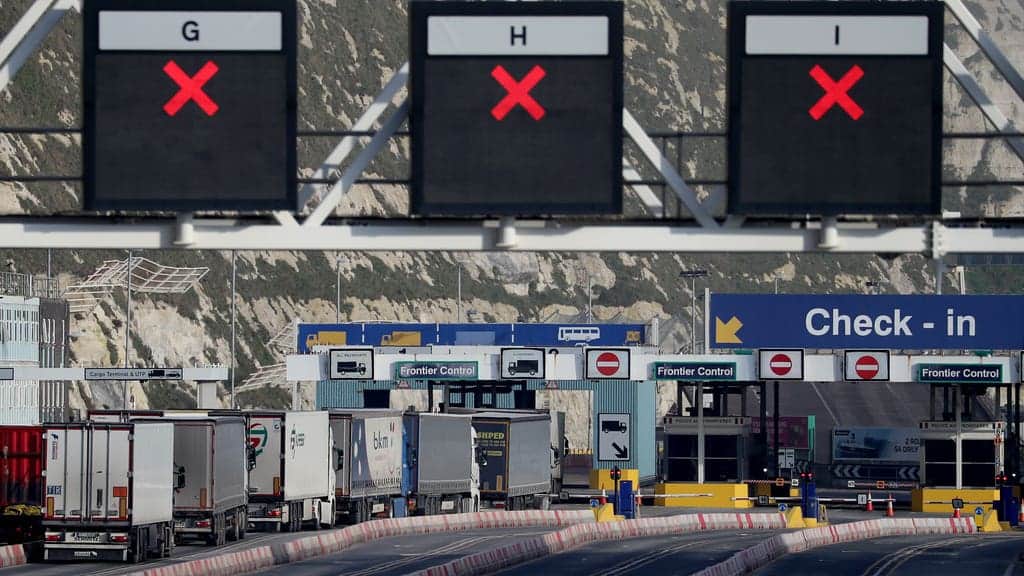 Credit ratings agency Moody’s has warned that the UK economy will be “significantly smaller over the longer term” owing to a trade deal that “lacks substance” and is skewed in the EU’s favour.

The damning report from the firm which assesses states’ abilities to pay their debts found that while the Brexit agreement avoids a no-deal scenario, “it largely lacks substance in areas vital to the UK economy, such as services”.

As a result Benedicte Andries, Moody’s analyst and co-writer of the report, says the UK economy will be significantly smaller over the longer term.

Queues at the borders

The report comes after significant disruption at the borders was reported after the deal was struck, with big retail chains including Tesco and Marks & Spencer both questioning the workability of new certification requirements.

They have written to the British government seeking aid in minimising tariffs. “However, this would be subject to a decision in the Joint Committee of the Withdrawal Agreement, which oversees the Northern Ireland Protocol,” the report points out.

Smaller companies have also all but given up trading outside of the UK due to the significant paperwork required.

Sadly we need to suspend accepting orders for delivery to Northern Ireland with immediate effect. We know this will be disappointing for our NI customers. We just don’t have the resources to undertake the paperwork required. We are so sorry. pic.twitter.com/O72VIhvmES

They say it includes relatively few measures to reduce the need for customs checks and control or to eliminate the need for dual certifications.

While goods originating the in the EU or UK are not subject to tariffs when they are exported to either jurisdiction, they must be accompanied by customs and security declarations, as well as pre-boarding notifications, when they are shipped.

Moody’s also argues that the agreement does not tackle all of the uncertainties that have hampered investment in the UK since the June 2016 Brexit vote.

The agency says that it has already incorporated the likely impact of the deal into its ratings for sovereign and domestic UK borrowers.